When you are putting together your wedding ceremony, don’t be afraid to look in unusual places for inspiration – poetry and music of course, but also children’s books and fantasy novels, movies and Shakespeare…

Words have power and there are so many beautiful, powerful pieces of language in the world. Find the ones that call to the soul of your relationship and speak right to your heart. 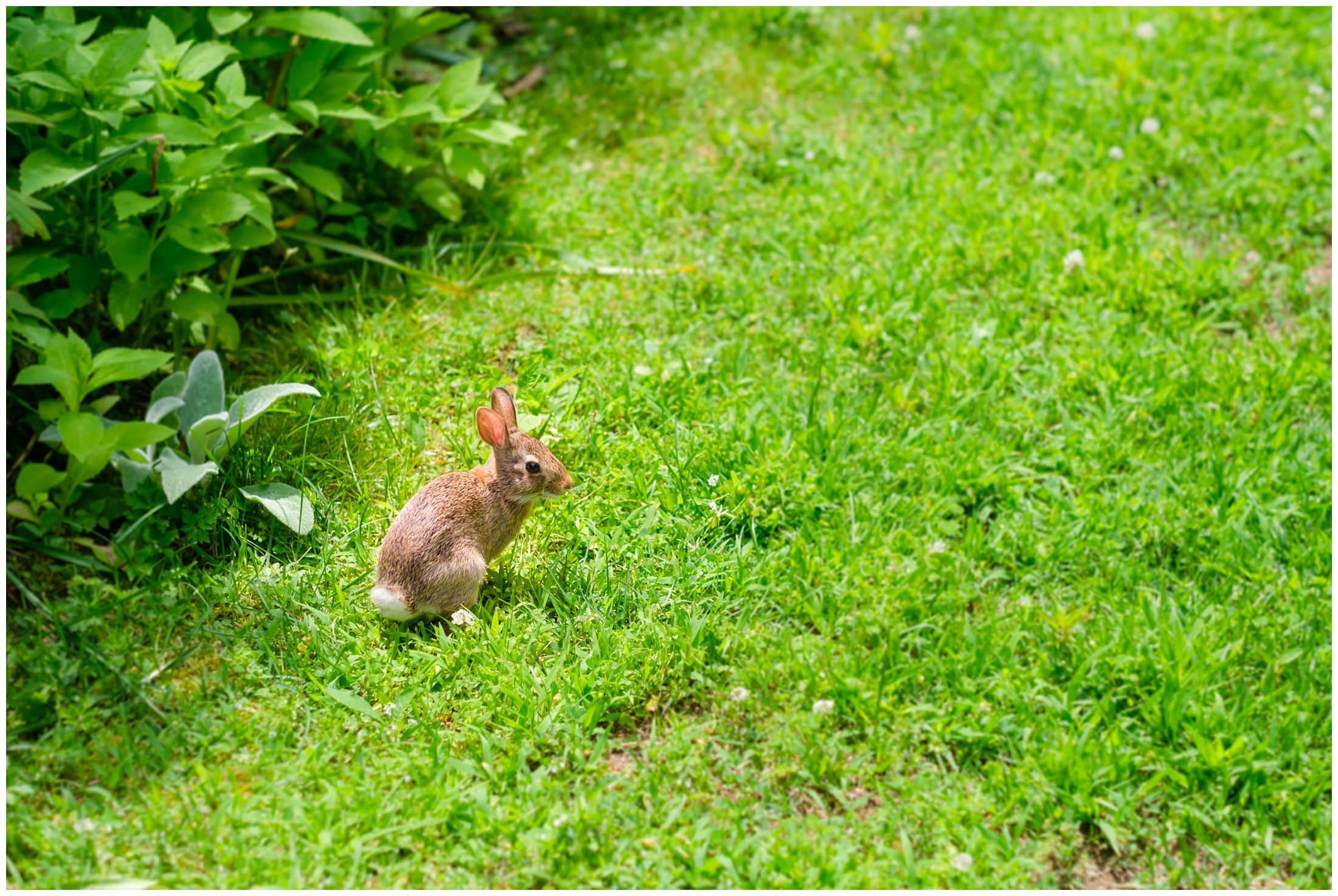 It was when she returned to him, chilled and clearheaded, that it happened. He sat against the tree, his knees bent and his head in his hands. His shoulders slumped. Tired, unhappy. Something tender caught in her breath at the sight of him. And then he raised his eyes and looked at her, and she saw what she had not seen before. She gasped.

His eyes were beautiful. His face was beautiful to her in every way, and his shoulders and hands. And his arms that hung over his knees, and his chest that was not moving, because he held his breath as he watched her. And the heart in his chest. This friend. How had she not seen this before? How had she not seen him? She was blind. And then tears choked her eyes, for she had not asked for this. She had not asked for this beautiful man before her, with something hopeful in his eyes that she did not want.

He stood, and her legs shook. She put her hand out to her horse to steady herself.

“Katsa. I hadn’t planned for it either.”

She gripped the edges of her saddle to keep herself from sitting down on the ground between the feet of her horse. 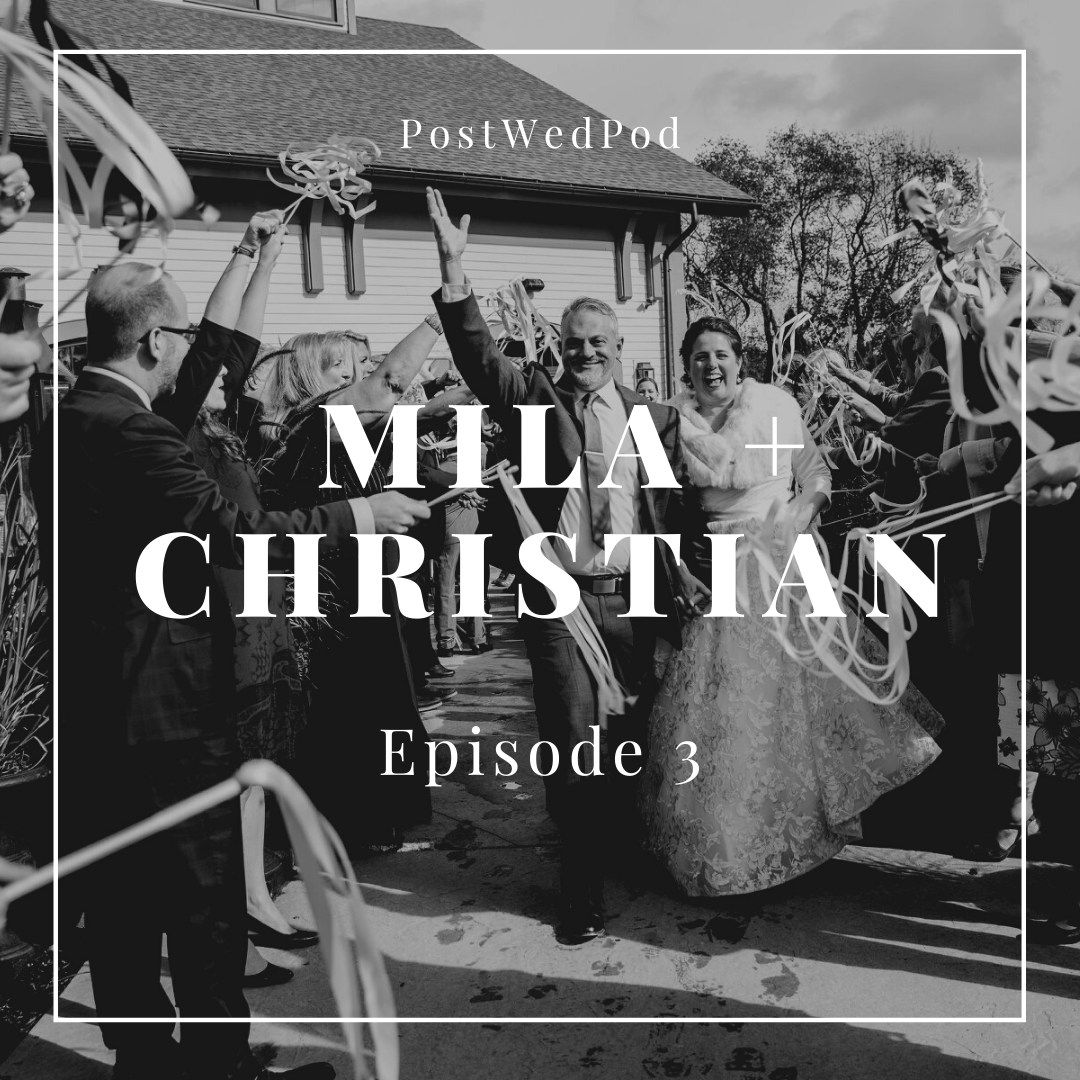 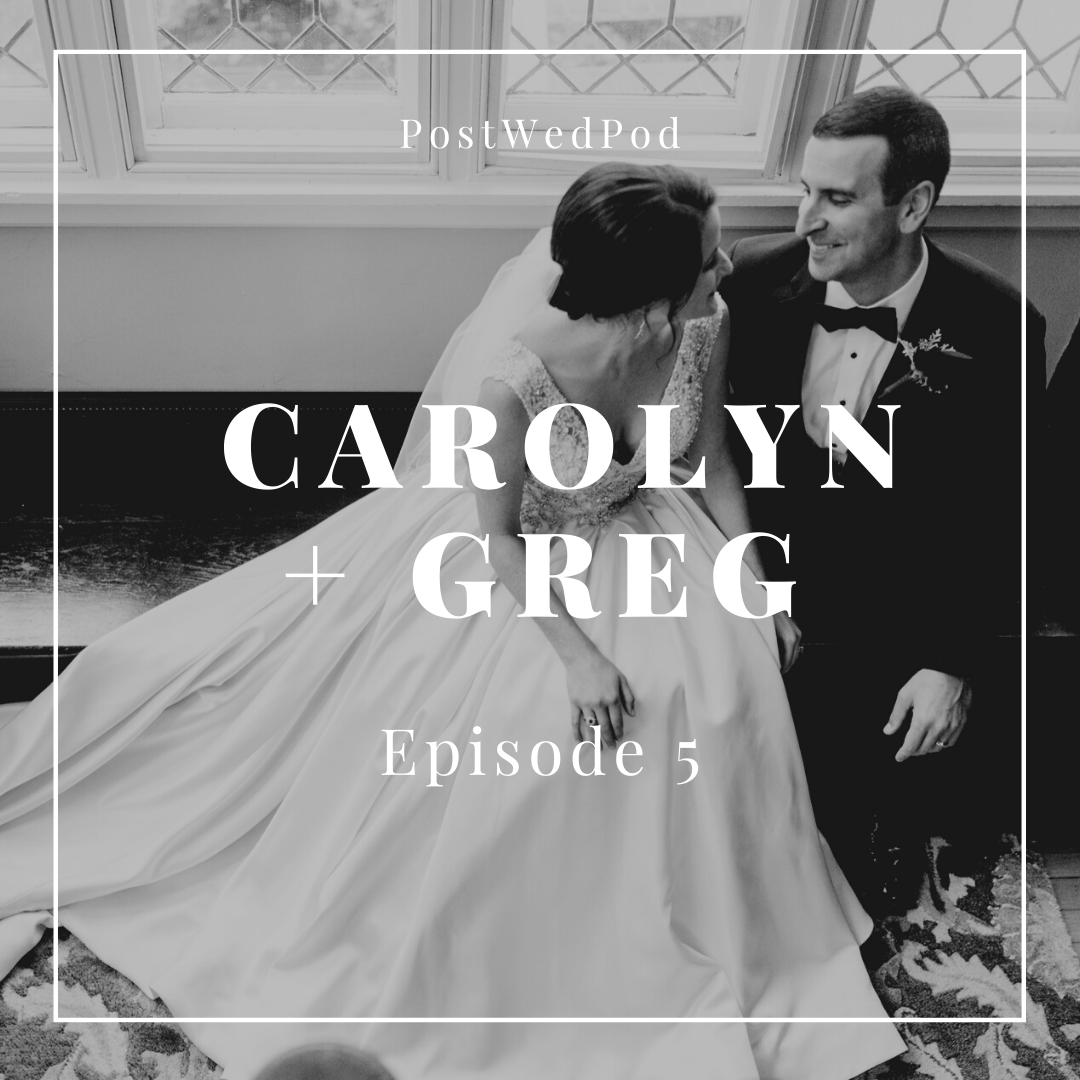