These two self-professed nerds celebrated their love on a rainy Saturday in Boston. The intimate ceremony was held in the Jamaica Pond bandstand. The nerdy touches were everywhere, from the mobius strip rings, to the reluctant canine flower girl, who happens to be named after a certain teenage vampire slayer.

But the icing on the slightly-geeky cake was the actual cake, which was designed after a certain xkcd comic strip about love. It appeared during the elegant reception at Les Zygomates and the groom, a math teacher, took it upon himself to explain a few of the fondant and frosting equations.

Given my propensity for board games, fantasy novels, and more than handful of nerdy fandoms, these were definitely my people.

The groom and his family are from Norway, so some of my favorite moments were actually spoken (and sung) in Norwegian. Like the impromptu group rendition of a Norwegian trolley song on the ride between the ceremony and the reception. And a certain embarrassing toast about the groom. (I didn’t understand a word, but the groom’s face said it all!)

Family and friends became guest performers as they sang with the rocking swing band, Mary Witt and the O-Tones. And the band kept this sweet couple and their loved ones dancing the night away. 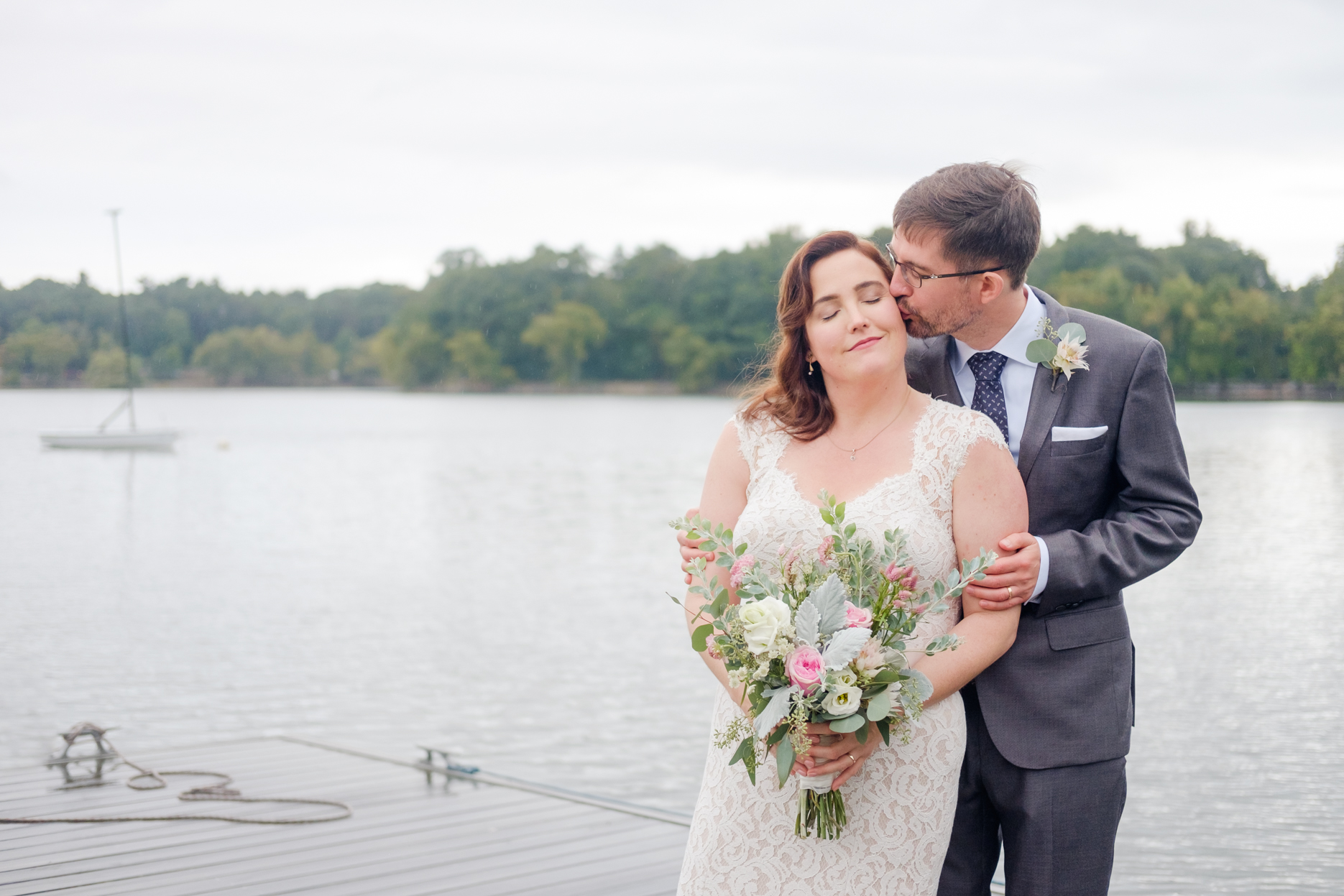 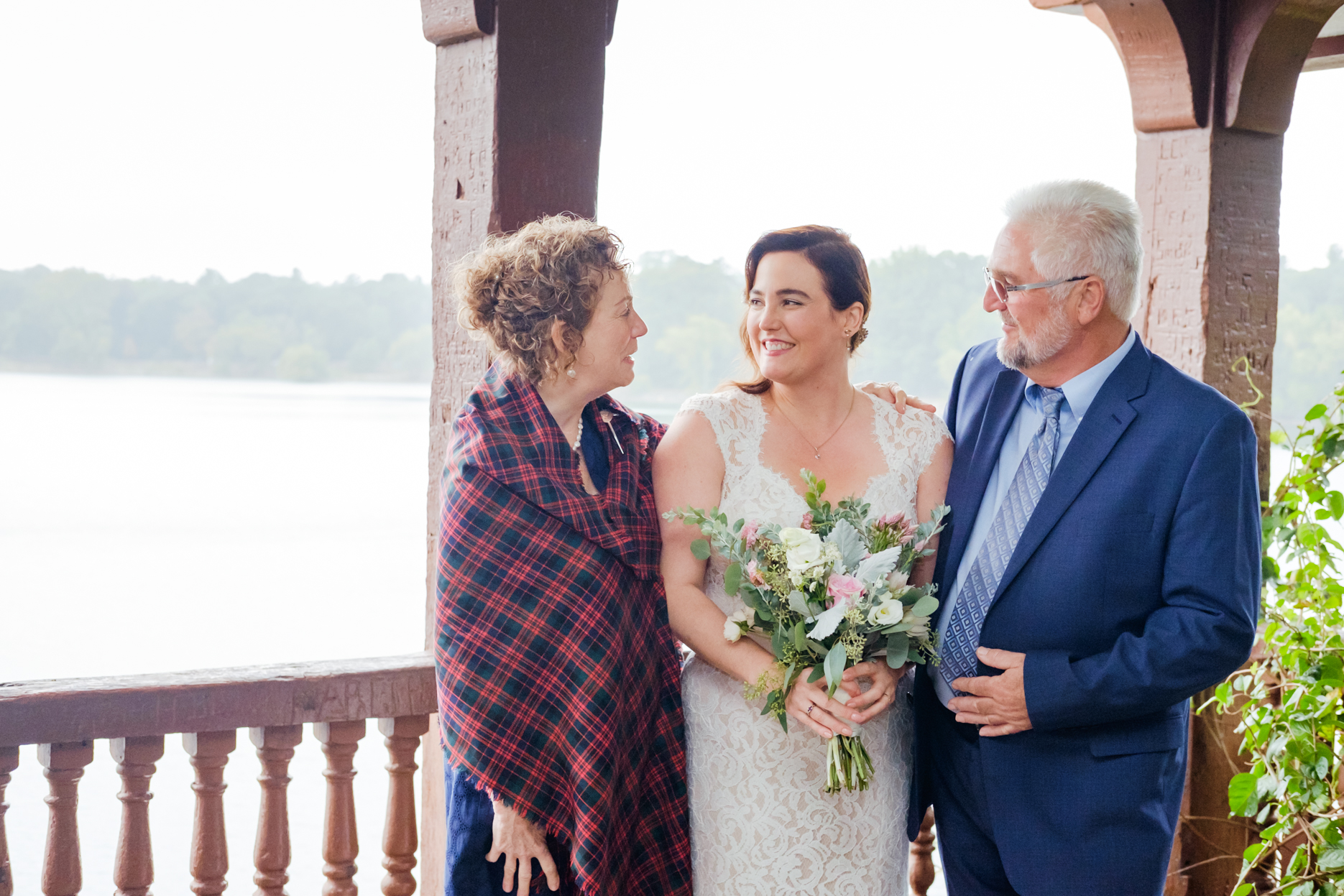 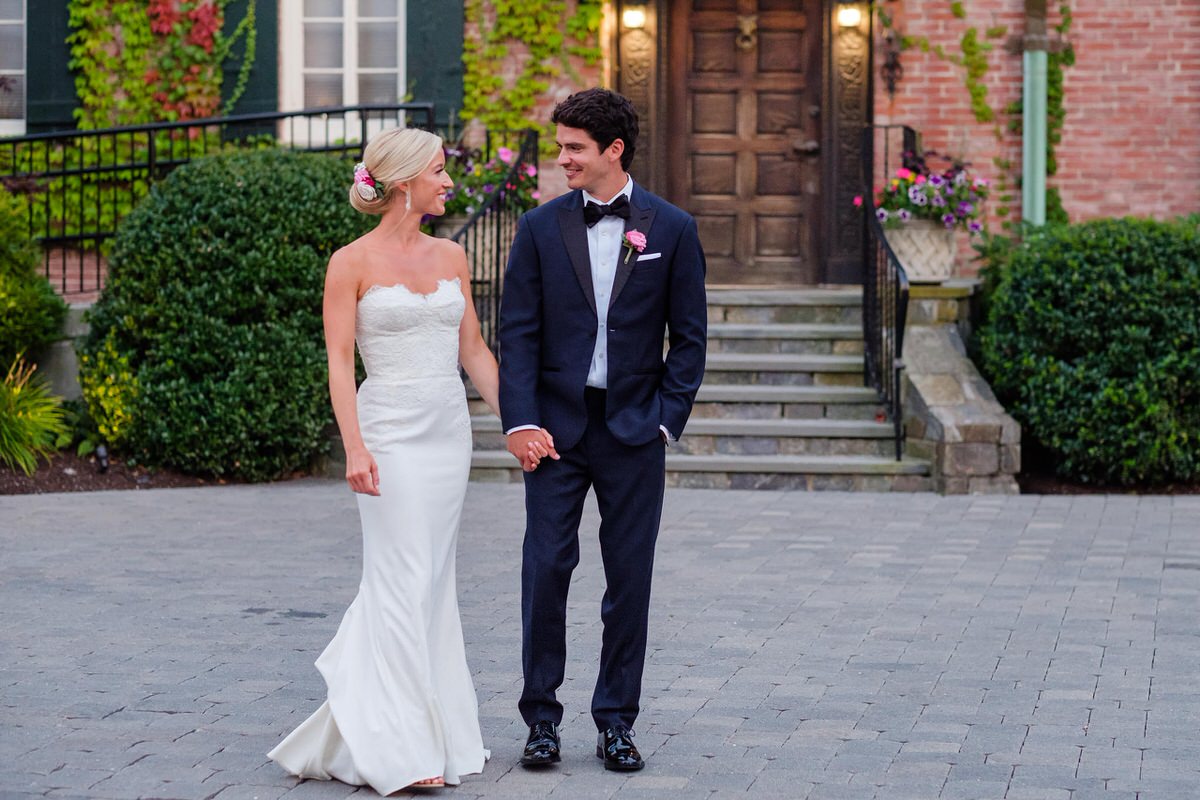 Energetic Family of Five at Wingaersheek Beach in Gloucester