Shooting newborn portraits has removed a bunch of misconceptions I previously had about new parents.

I guess I just imagined that they were exhausted, harried, hollow eyed and frightened with the herculean effort of producing a tiny human and keeping it alive.

But now I know, at least for the first few days, it’s not like that at all.

Like these three. When I arrived, they had just woken from a nap. They were rested. They were calm. They were… glowing.

Mom couldn’t help but coo and fuss over her little one. Dad couldn’t resist pulling out his cell phone to grab a few shots of his sweet girl in her bunny costume. (Can you blame him?)

There was no fear, no darkness, just so much radiating love.

I also used to wonder, after my first shoot in a hospital, how much a parent can know about their child in the first 48 hours.

How can they know that this cry means he’s tired or that she’s clenching her fists because she hates being cold?

But I see it now.

The child is the sun and the parents are two satellites, orbiting to her needs, basking in her warmth, tuned to every signal and sound.

Maybe not forever, but in these first few days, she is their whole world.

And what a beautiful one she is. 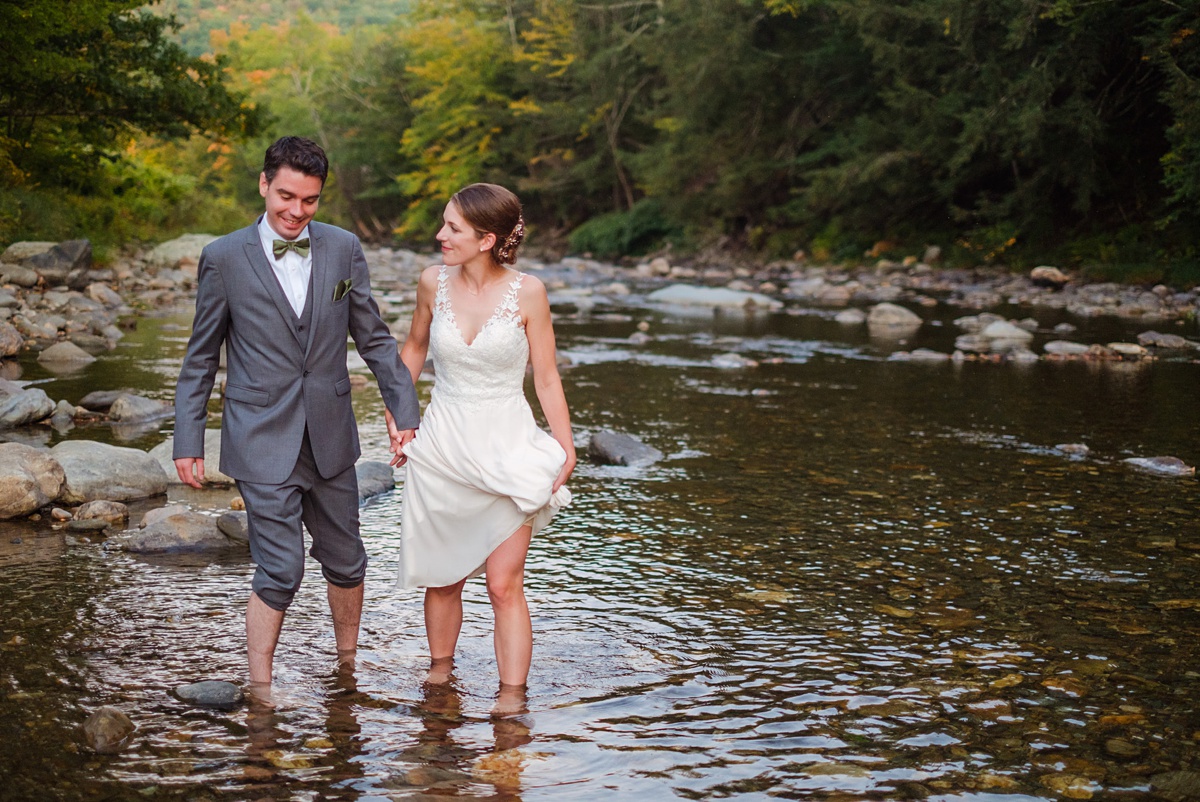 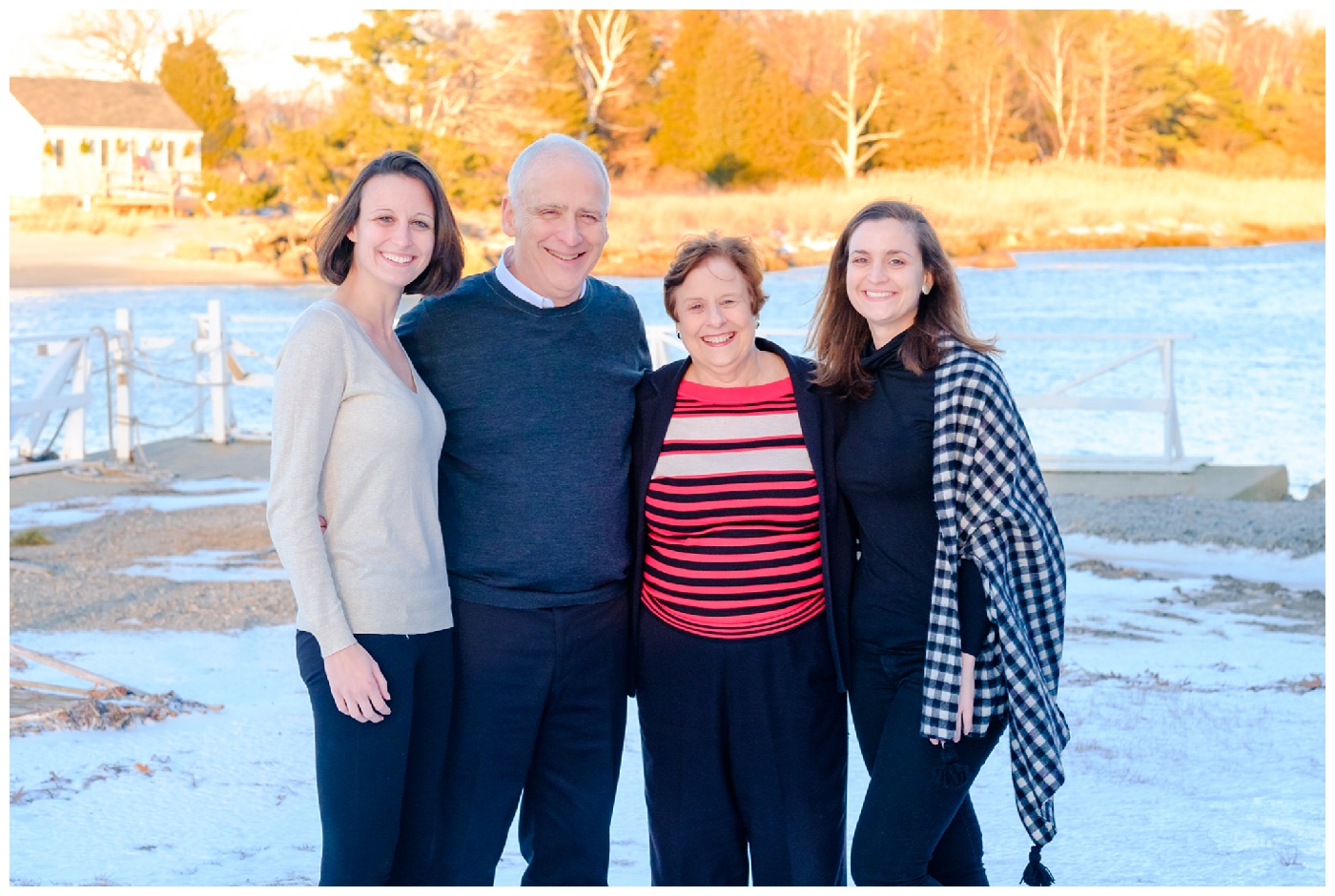