Finding the Key: A Spiritual Moment at Imperfect Boss Camp

This is a picture of me right before I absolutely lost my shit at Imperfect Boss Camp.

(Scroll down to see pictures of me right after I absolutely lost my shit at Imperfect Boss Camp.)

I hesitate to tell this story because it’s deeply personal and deeply vulnerable. I also hesitate because, well… I know that stories have social power. And they can gain power through telling and sharing. But in the biological sense, we also lose a piece of our stories when we give them away. By revisiting and retelling, we are reshaping our own memories, bit by minuscule bit. And I don’t want to lose this one or reshape it. I want to keep it potent and pure. So I’ll share it now, once, and then, perhaps, I’ll jealously guard it for my own safe keeping.

A bit of backstory: When I was young, the religion I was raised in never felt right, so after much deliberation, I claimed the title of Atheist. I found beauty in it because when you only believe in yourself and the people around you, meaning is what you make it. The choice to be kind and generous and good is yours alone. And your one brief life is all you get, so there’s an impetus to live it fully and well.

But as you may recall, in the past few years, the title of Atheist began to chafe at my skin, which was still raw and tender from growth and blooming. So I reopened a space in myself for ambiguity. I listened and explored and I began to play. In the weeks before Imperfect Boss Camp, I decided that I might not know if there was something in the universe that was bigger than each of our tiny our individual selves, but I was going to try on that belief. I would wrap myself up in that cozy sweater of More. I would live as if I believed it and look for evidence of that new truth.

Part of me clung to logic, resisting the person I might become for the person I used to be. But that noticing, that new believing felt soft against my skin. And the world felt a little more beautiful and magical, because I decided to let it be.

And that’s where I was when I arrived at Imperfect Boss Camp – wrapped in that warm sweater of listening and observing, open to receiving all the More that the universe could offer me. 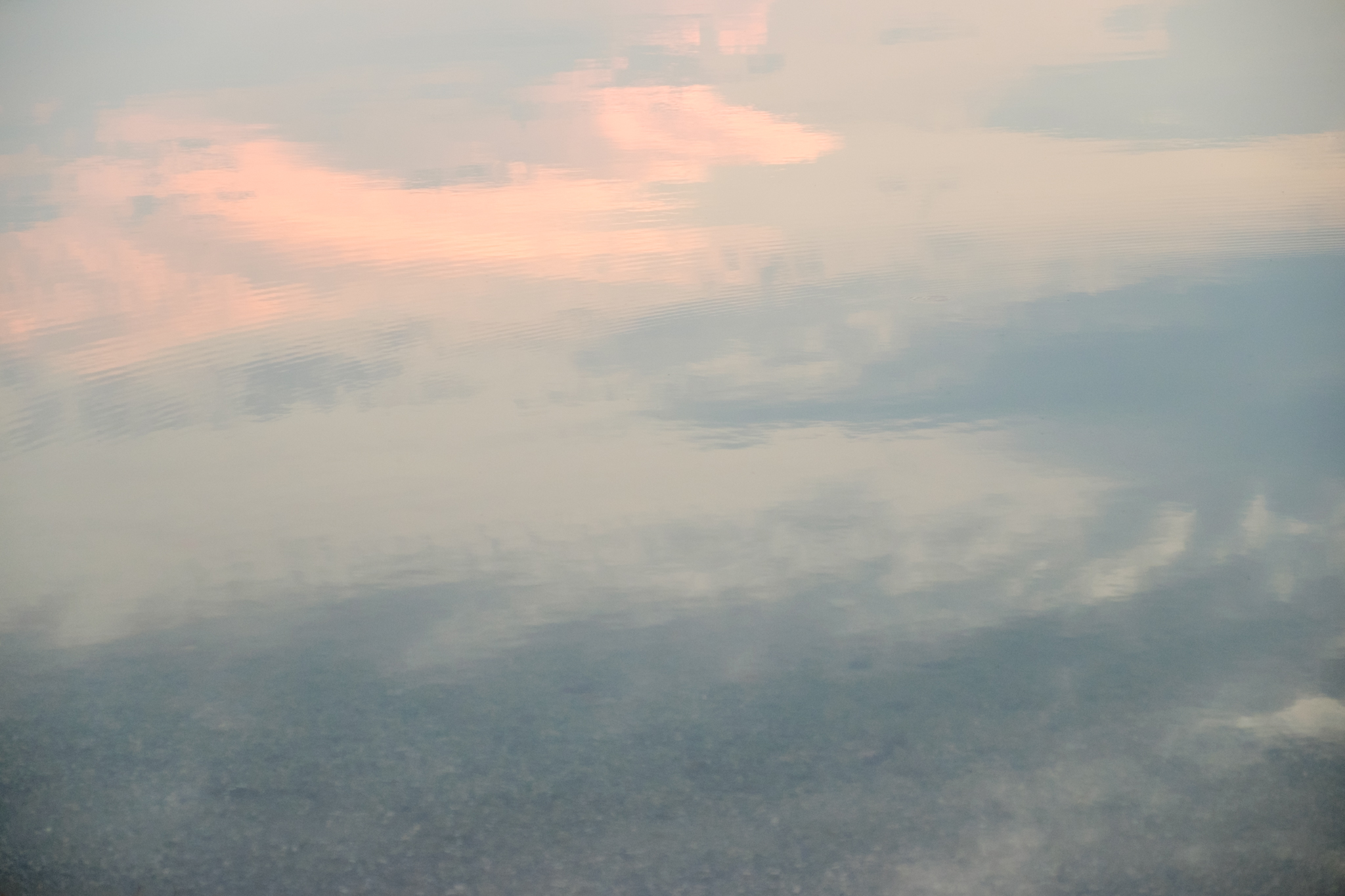 There was a moment at camp (shortly before I lost my shit), when a group who had completed a specific list of tasks was asked to come to the stage to receive prizes. The prizes were two beautiful paintings and I had completed the list, so I stood to walk toward the stage. But I stopped short.

I realized there was no way a painting would fit in my overpacked suitcase. I decided it was better gifted to someone who had the space. As I turned back toward my seat, my new, beautiful friends, Caroline and Jana hollered at me to “Get up there!” and “Don’t let logistics stop you!”

So I walked to the stage, feeling foolish, but also, perhaps, with a small seed of doubt that logic was still the master teacher I had always believed him to be. 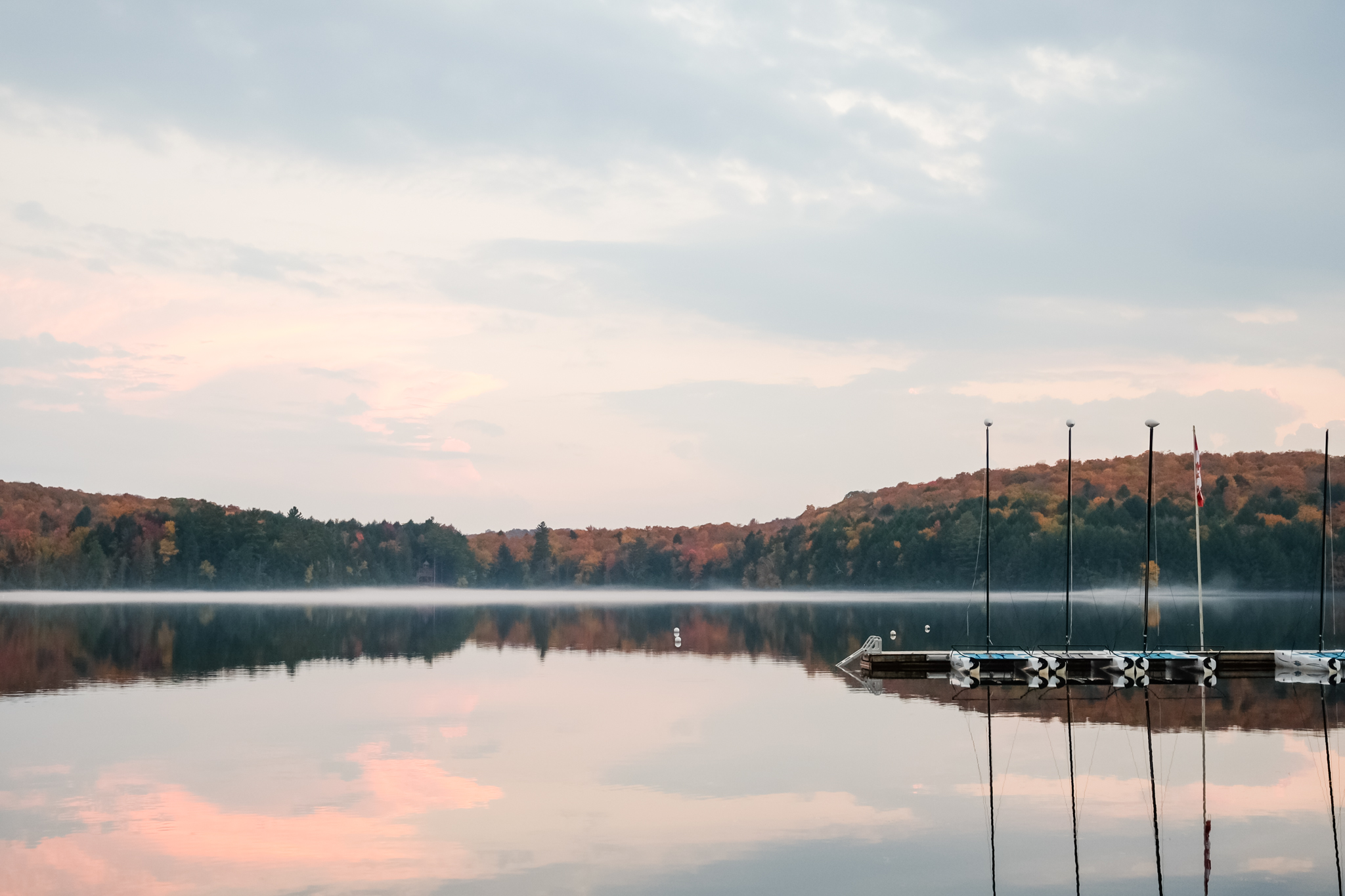 We stood in a line and in the simplest exercise of chance, Ashley (the founder of the camp) spun around and randomly pointed at a winner. We mixed up our line and she spun and pointed again. I hadn’t won a painting. And that made sense. I moved to return to my seat (again), but Ashley had more prizes to give.

We mixed up our line a third time and again, she spun. In that moment, I was 100% certain of who would receive the next gift. It was the girl standing two people to my right. I was positive of it. Ashley spun and pointed.

She was pointing right at me. 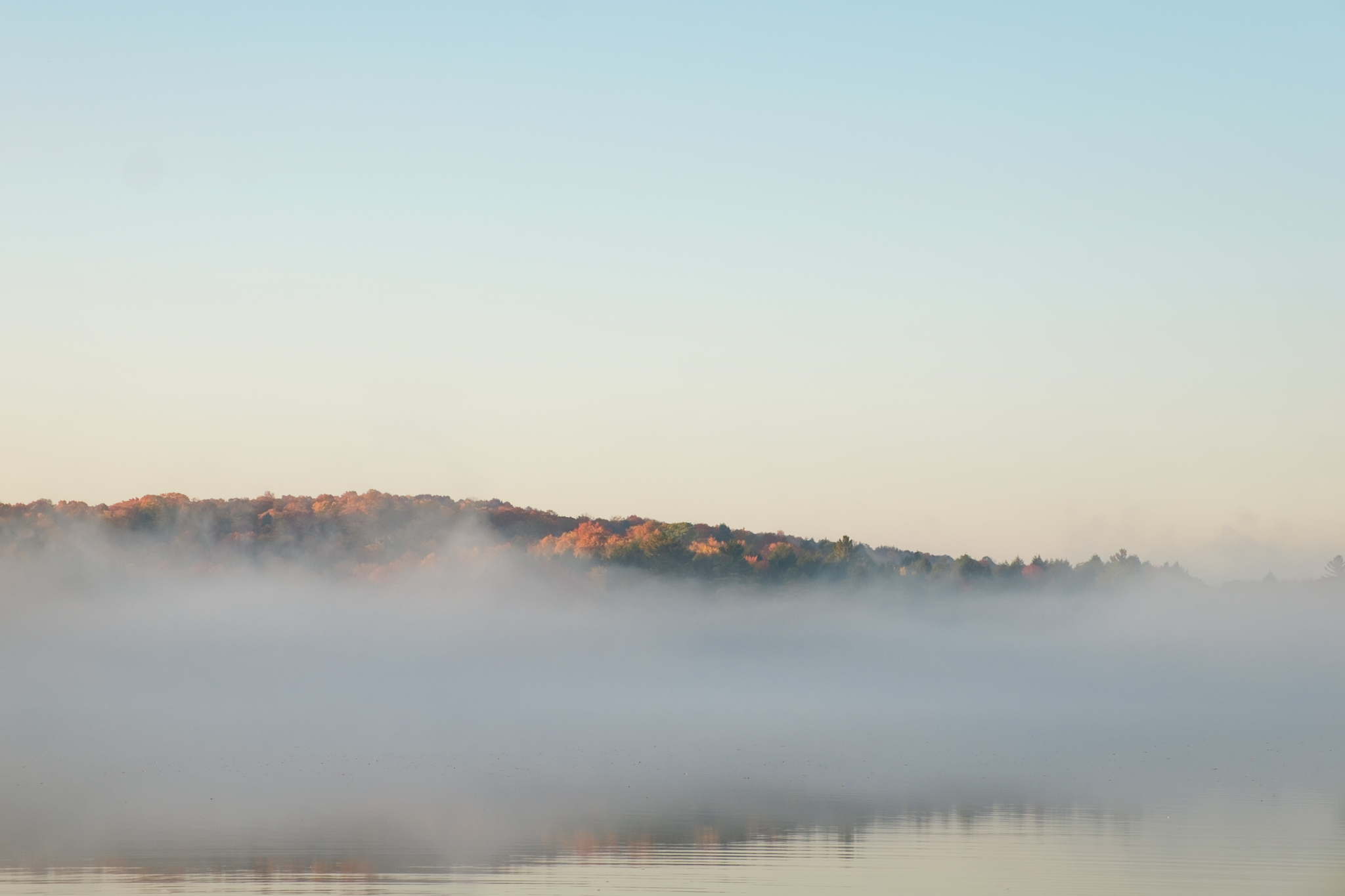 Ashley reached toward me. There was something in her hand. It was crumpled and white and looked like a used tissue. I took a step back, confused. I heard someone say, “It’s a key!”

I took the key.

The key was in a crumpled cloth bag.

I opened the bag.

The key was hanging from a metal chain.

On the key was a single word.

I read the word.

Immediately, uncontrollably, a dam inside me burst. Overwhelming feeling surged through my body. I was wracked with sobs. Tears fell unbidden.

I lost my shit.

I didn’t even know why. Over the next few hours and days, each time I thought about that word on that key, the tears came again. As I rolled it over in my head, I quickly understood. The word, the key, the seeming randomness and all my resistance, the fact that this key with this word came to me –

It made me feel seen.

I was practicing seeing the universe and suddenly, unbidden, the universe saw me back. In its strange and subtle way, it reached out a hand. A word. A key. But this is my story.

And in that moment, I was changed. 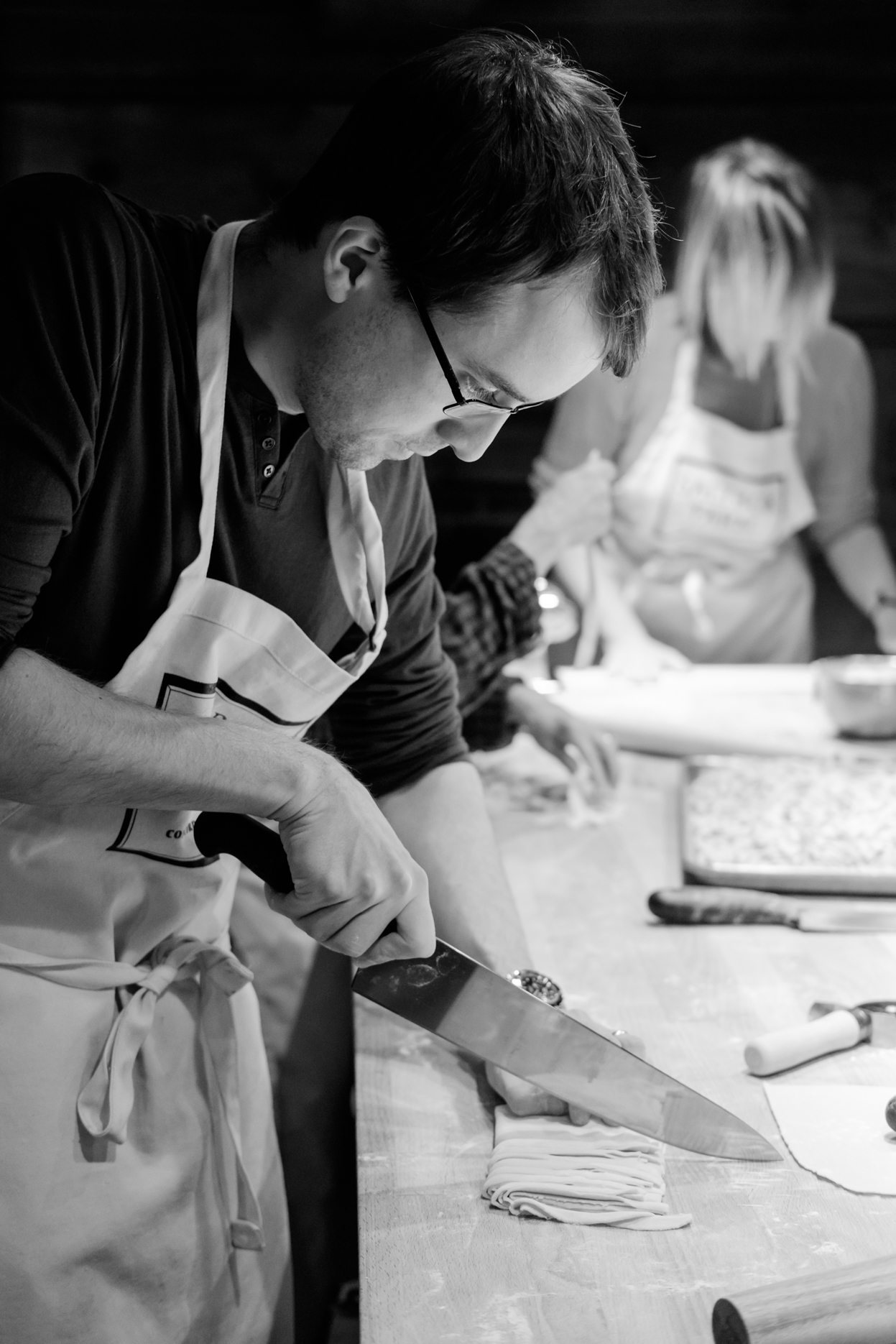 A Lesson About Self-Esteem, For When You’re Feeling Low 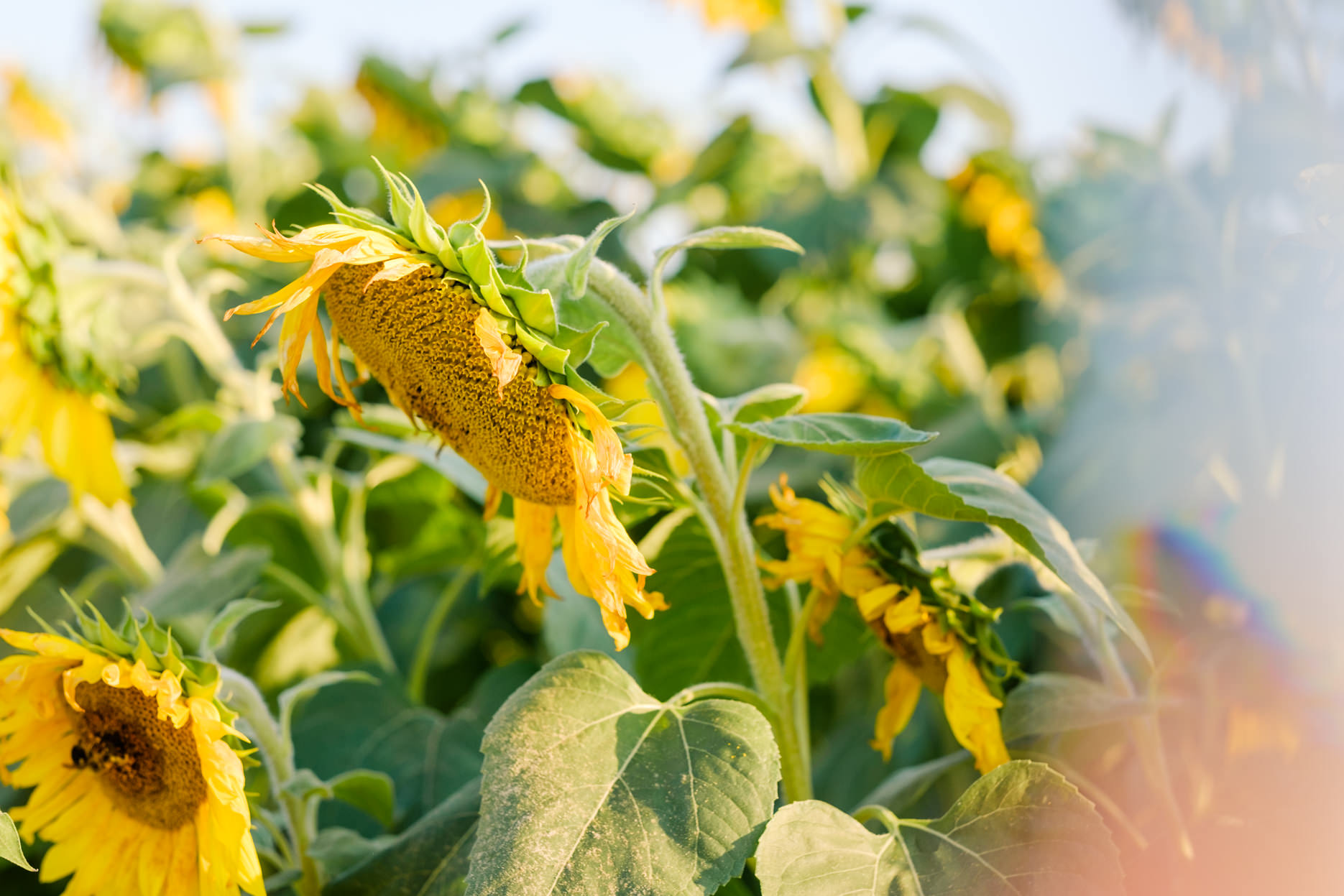 Making Friends on the Internet 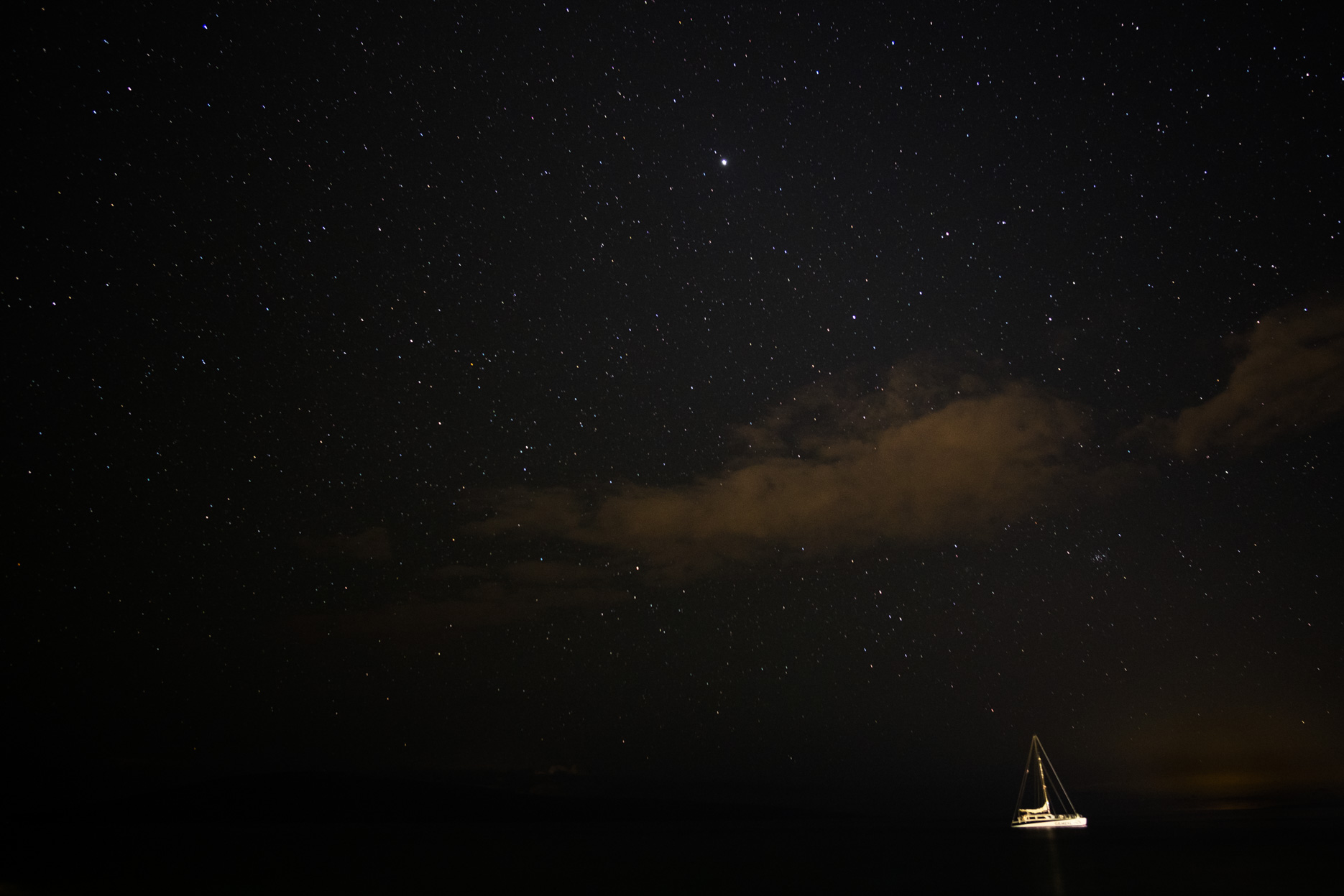 Finding Home: Why I Got My New Tattoo