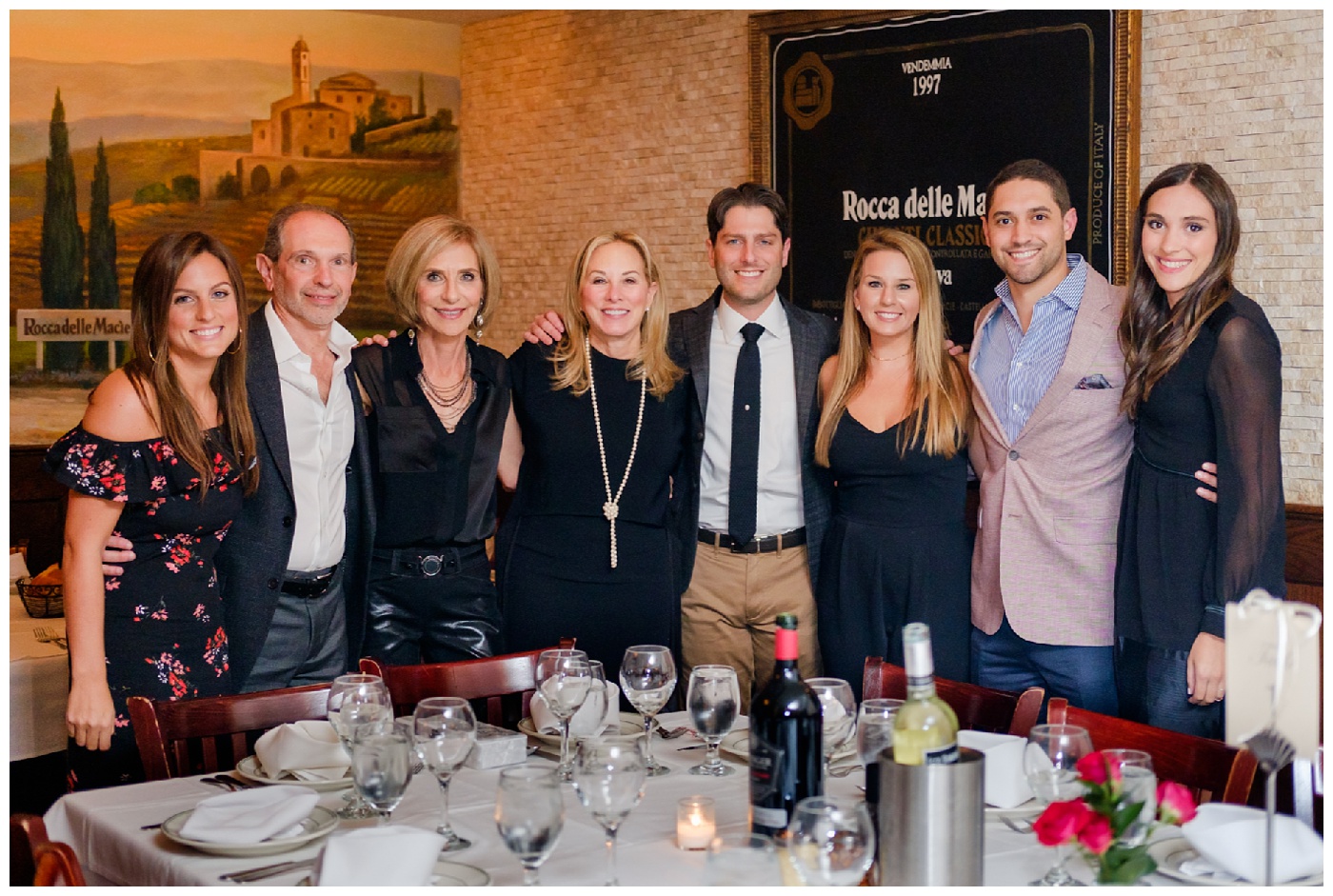 This weekend was one of the more insane in my life. I went back and forth to NY twice in just a few days, clocking over 16 hours on the train. I had two photo shoots and various other commitments, in both Boston and New York, that I crammed in. But at the end of that weekend I felt a deep satisfaction in my choices. Because I wasn’t willing to give up a single one of those amazing experiences, so I made everything happen.

During Adam and Bari’s rehearsal dinner, the platters of Italian food seemed to stream endlessly from the kitchen. Friends and family gave a series of warm and hilarious toasts, celebrating how these two found each other, how perfect they are together, and their upcoming big adventure, moving from New York to California so Adam can pursue a new career. Bari was a joy to watch, laughing sweetly on Adam’s shoulder during the most ridiculous toasts from his college friends. Adam held her hand as her stepfather sang an incredibly sweet song called Stepfather of the Bride.

At the end of the night, Bari surprised Adam with a unique groom’s cake, decked with meaningful symbols of his favorite things, and crowned with an incredibly lifelike replica of his favorite Detroit Red Wings hat.

From what I’ve heard, these two are doing great out in California. But I’m so glad I got to capture this event, one of their last hurrahs in New York City. 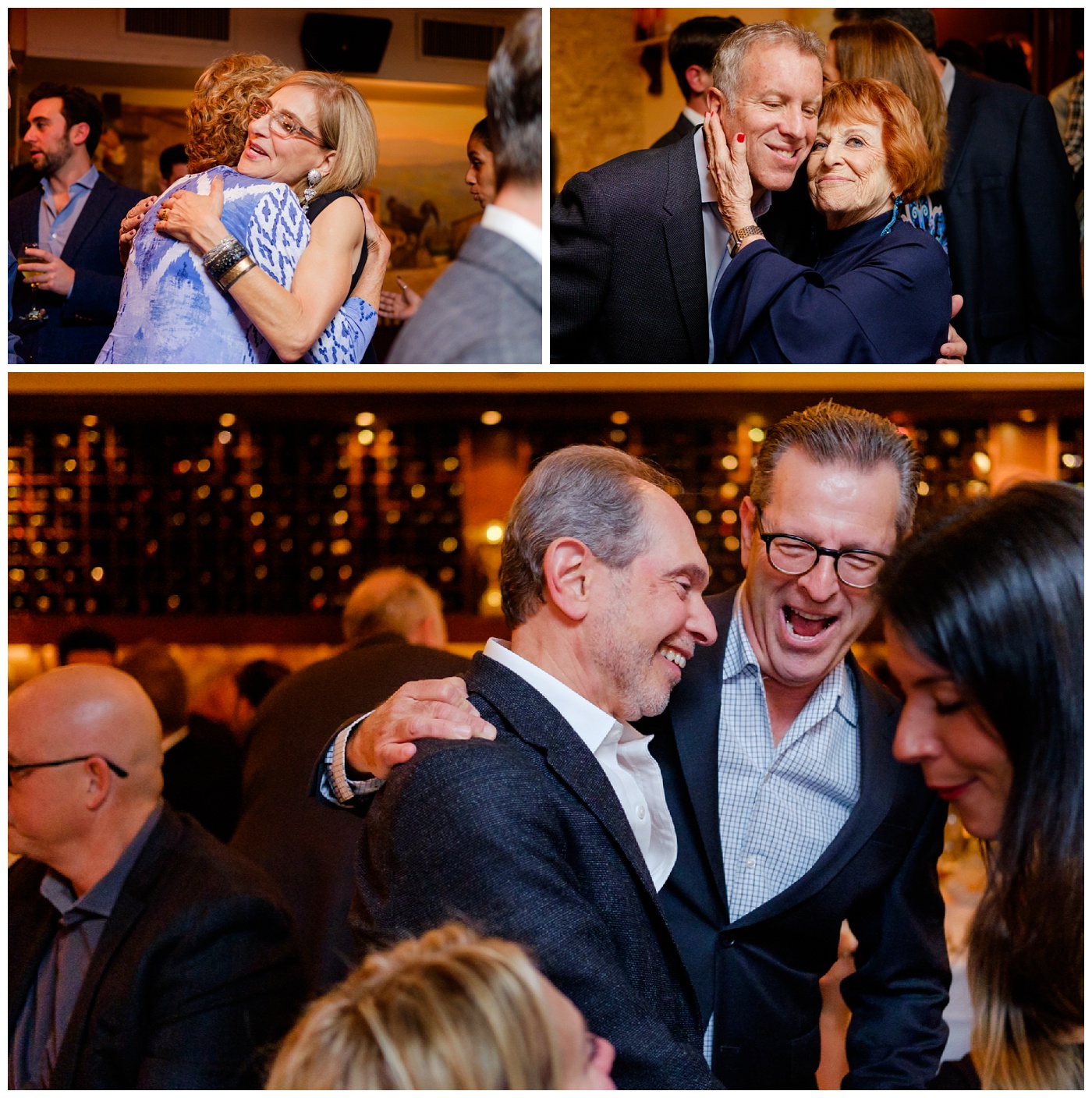 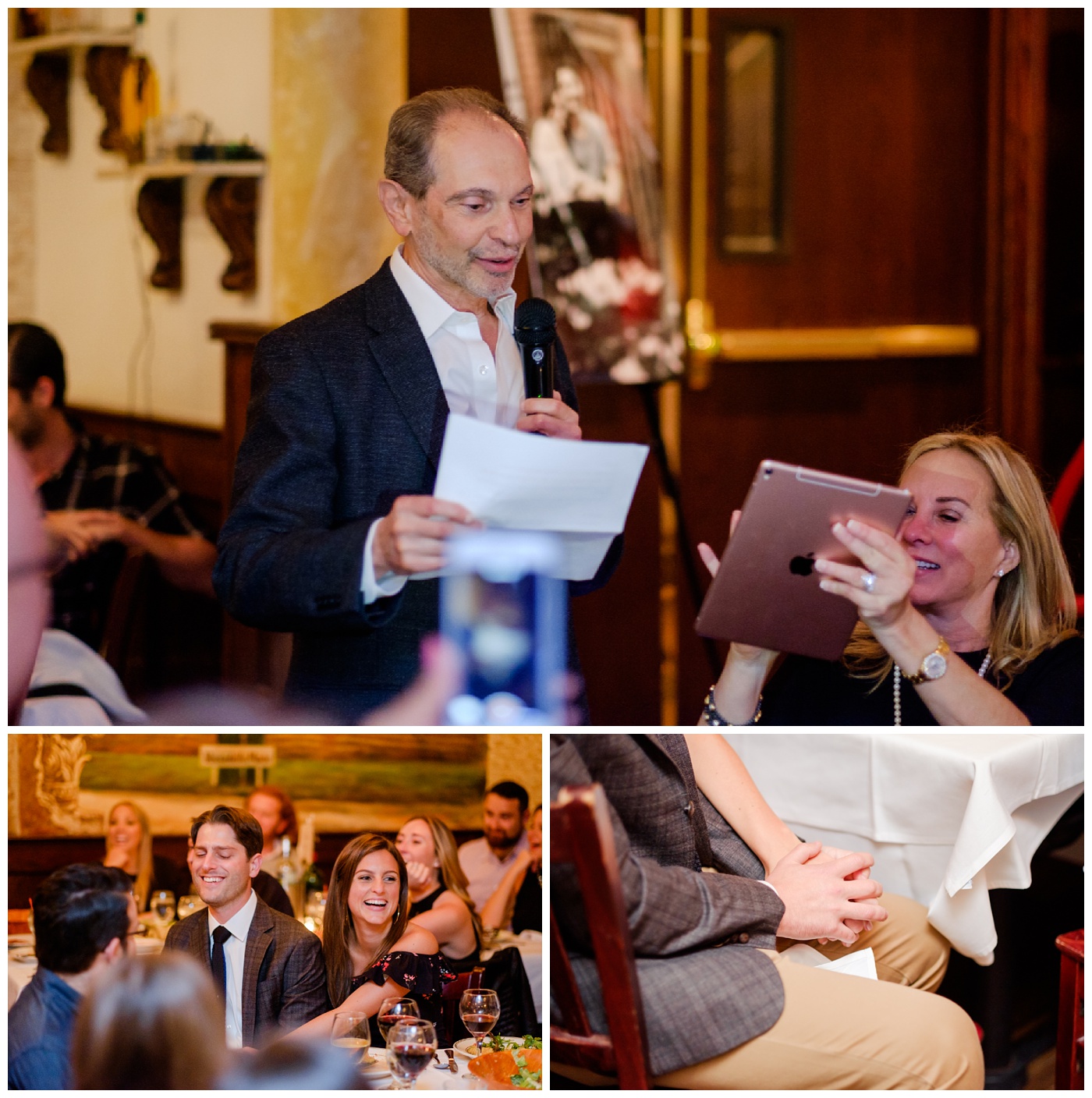