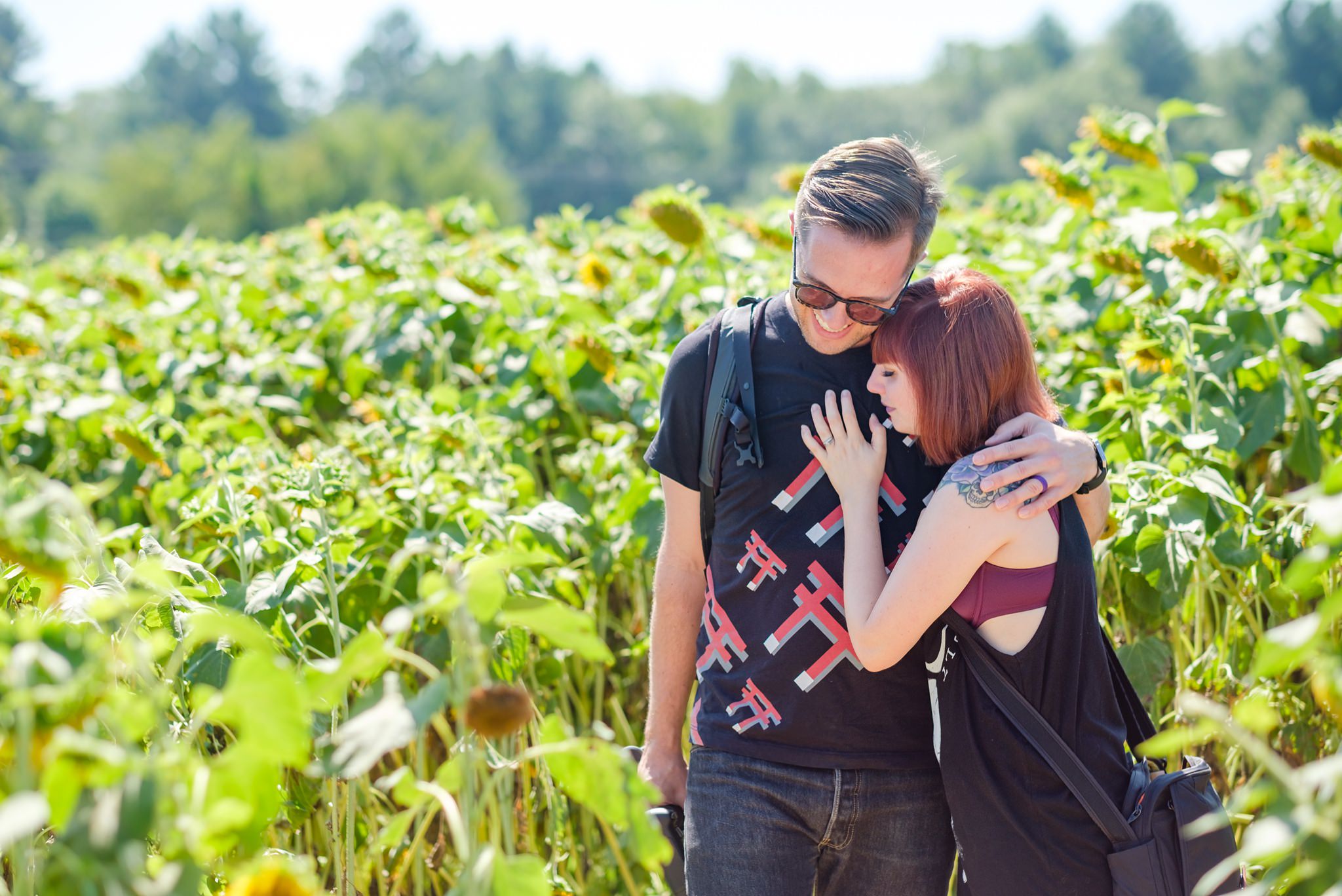 Ren and I met in high school, though our friendship faded a bit over time – I moved away, he stayed in California. Then, a few years ago, Ren’s wife, Lacey, got sick. He shared about it online and though I hadn’t talked to him in a while and didn’t know her yet, I reached out. And soon our friendship was renewed.

But this isn’t a story about me – it’s about Ren and Lacey.

Their story began when Lacey, working in the costume department at Disneyland, slipped the cute pirate, Ren, her number as she handed him his costume. They quickly started dating, moved in together, and were married at age 20.

Their wedding day was all wrong. The ceremony venue was double booked. There were family blowouts. They got to the reception and immediately wanted to leave. But it was what it was and they moved forward. They continued to work at Disneyland, continued to figure out life as married 20-somethings.

It seems, when you go through something like that, you have a choice. You can break apart, fractured by circumstance and shattered expectations. Or you can work to understand each other, learn to support each other, and learn to care for yourselves. You can make intentional choices to live the fullest possible life, regardless of the cards you’ve been dealt. And Ren and Lacey chose option B.

Illness shaped them, but isn’t what defines them. They are passionate environmentalists, reducing their impact by living in a solar powered tiny house, composting, and eating a vegan diet. They are smart and driven, finishing school at the pace that their lives allow and working toward their respective dream careers. They are performers, Japanophiles, movie buffs, adventurers, and so many other things.

But most of all, they are joyful. They appreciate simple pleasures – a great vegan taco, a beautiful field of sunflowers, a blue sky, a new city. They are curious, kind, and gracious. They’re just… good people. The best people. People I feel so lucky to have in my life.

And good people deserve a do over. 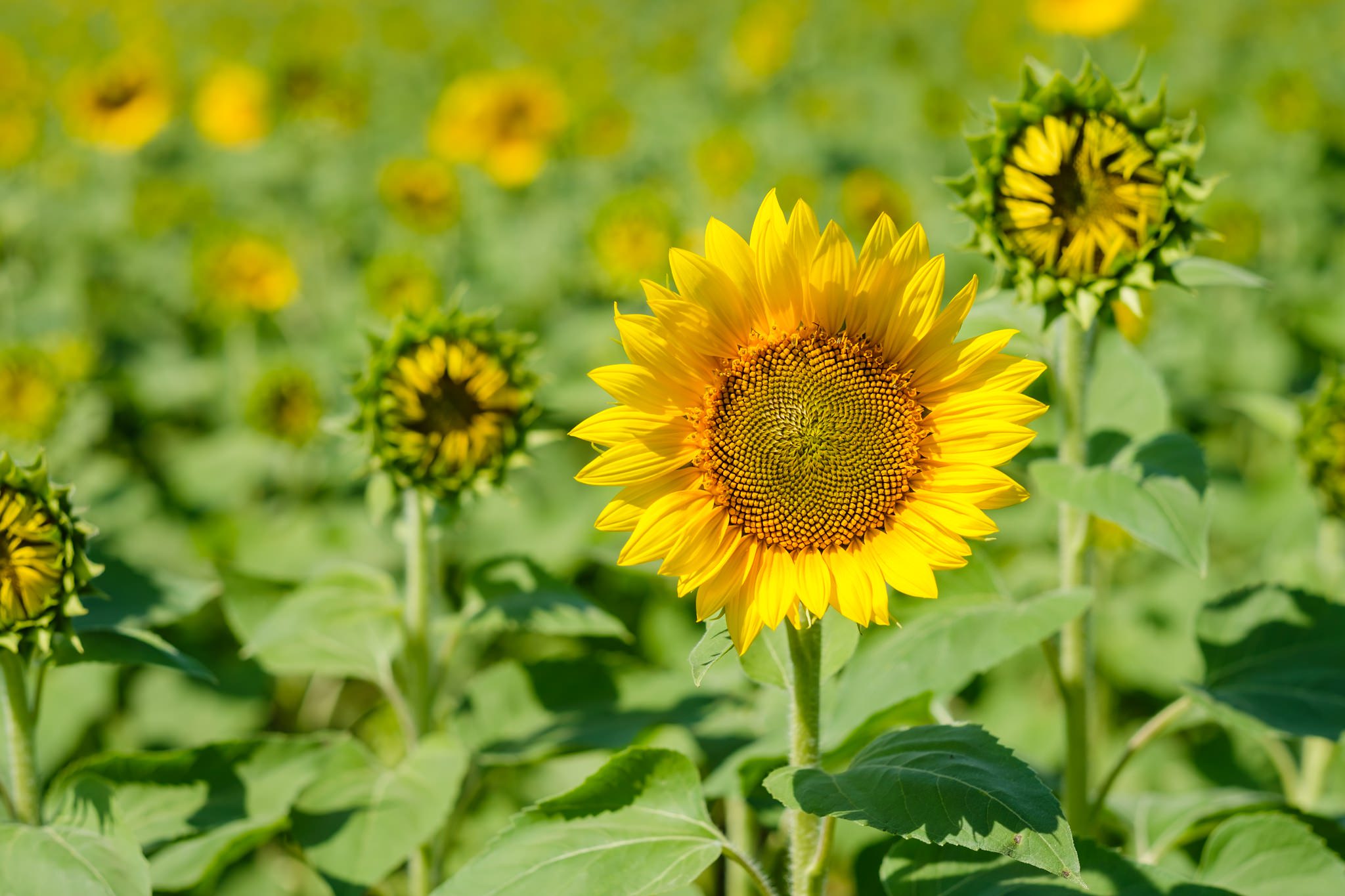 Right now, Ren and Lacey are in Iceland, exploring the landscape by camper van, and renewing their vows in a tiny, intimate remarriage ceremony. But before Ren remarried Lacey, he wanted to re-propose. He wanted to tell her, knowing all they now know and all they’ve been through, that she is still the one he chooses, today and everyday.

A few small stones had fallen out of Lacey’s ring, so Ren covertly took it to the jeweler to have the stones replaced. He hid the ring in their overstuffed bags and two weeks ago, in a sunflower field in Newbury, MA, he surprised her with the repaired ring and his request.

“Will you marry me… again?”

Of course, she said yes. 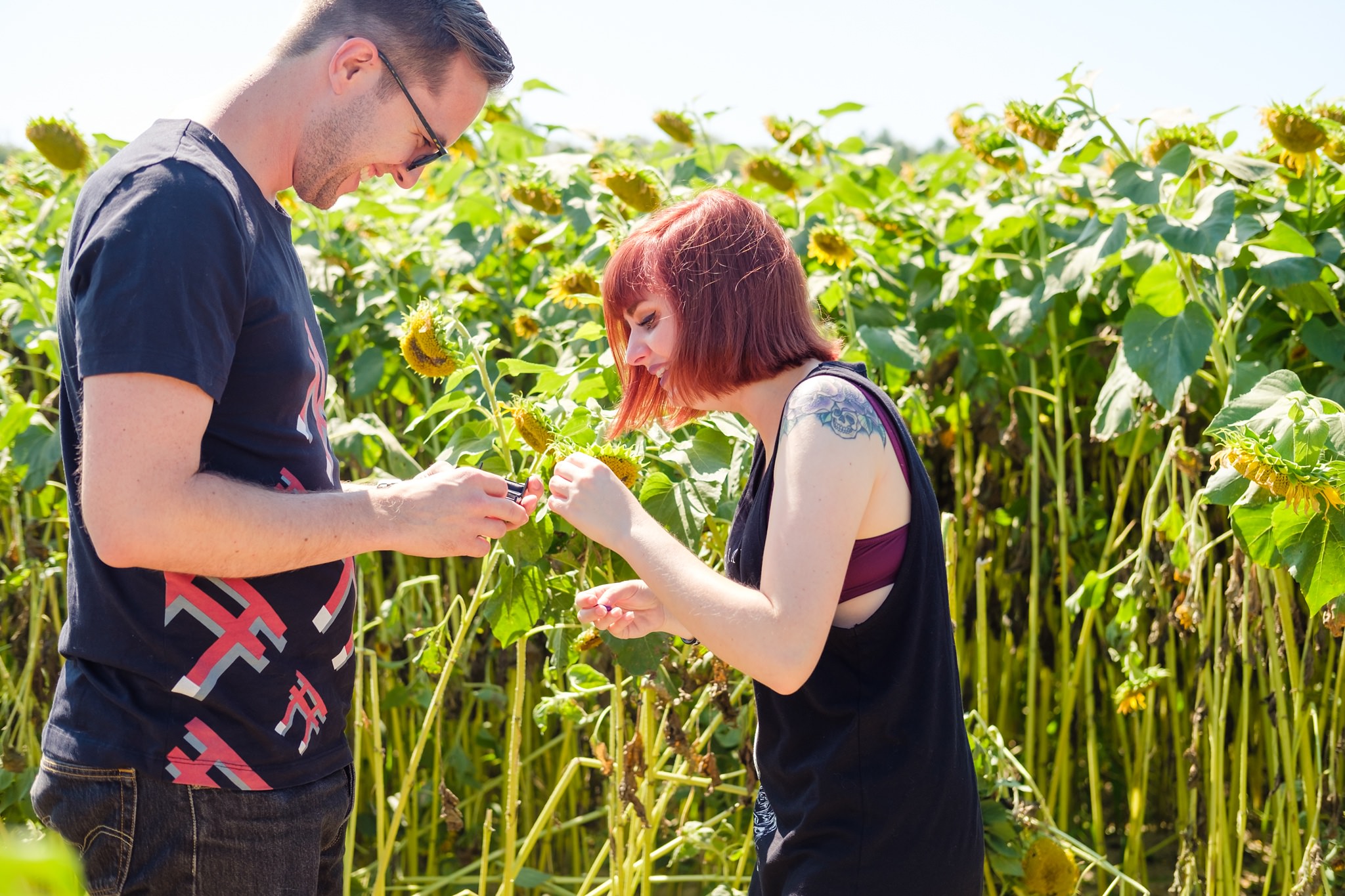 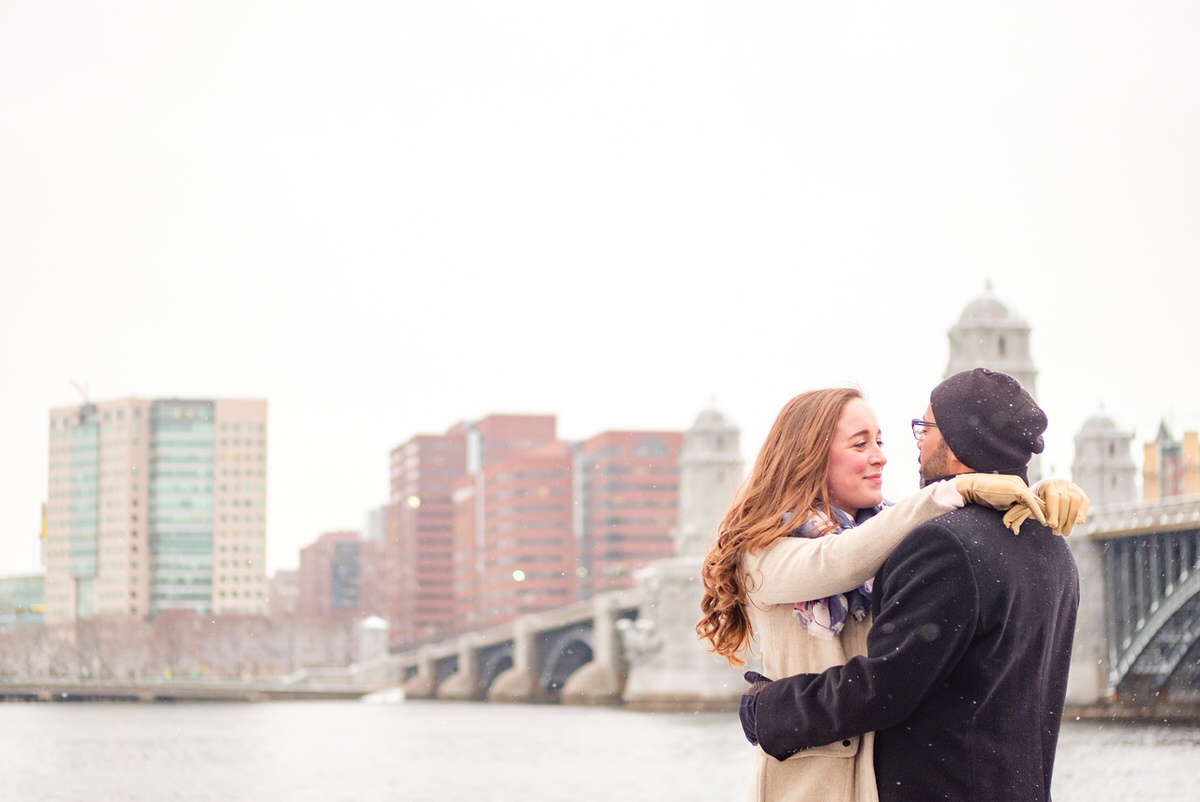 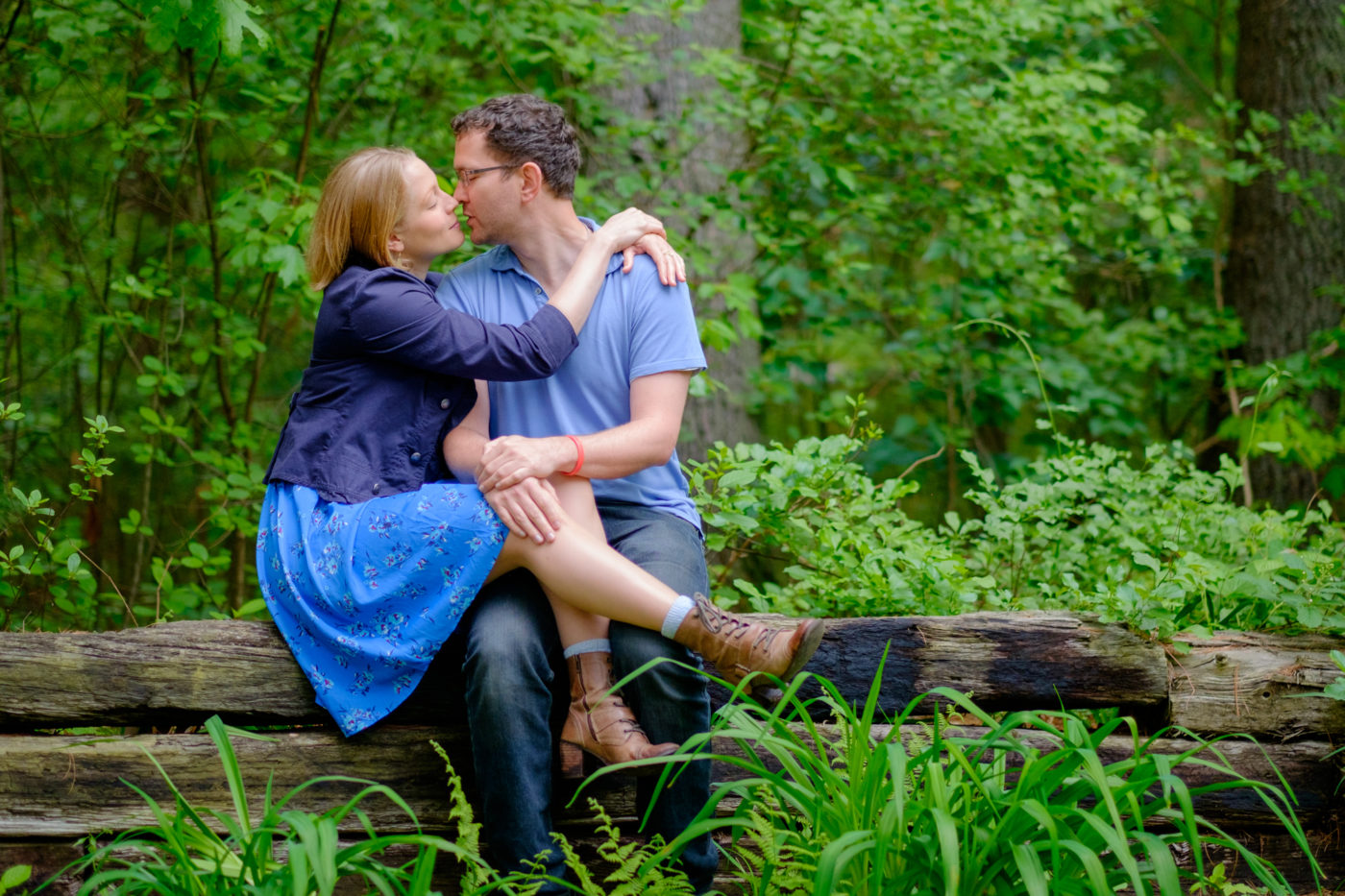