Friends and clients frequently tell me that they’d love to learn to use their cameras better and I want to help.

Welcome to a weekly series full of camera tips and behind the scenes tricks from a professional photographer.

Remember our exposure triangle? We’ve discussed ISO and shutter speed. Now it’s time to talk about the third point in the triangle: Aperture!

(Aperture can get a little complicated, so I might actually do a second post at some point.) 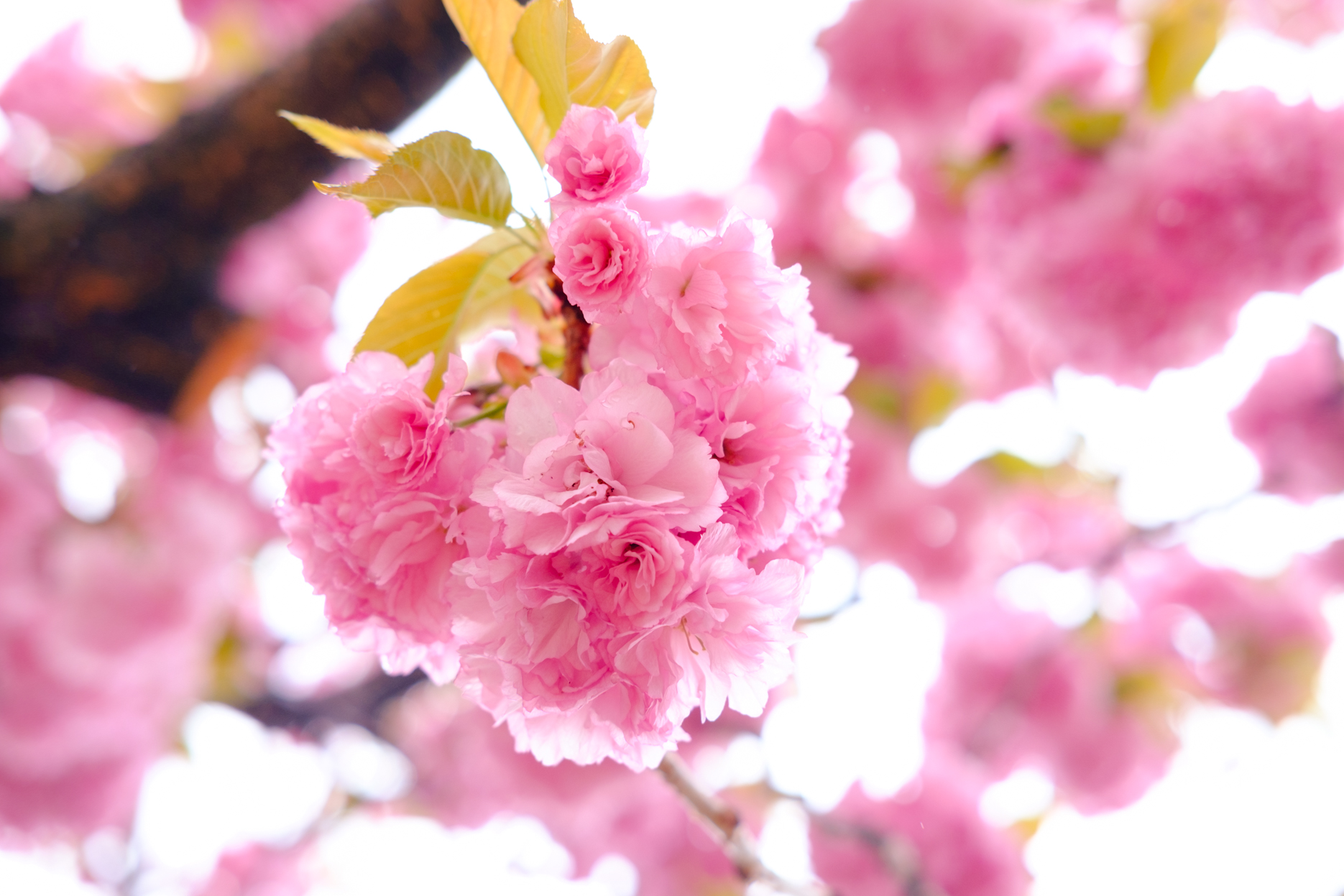 Aperture is the diameter of the opening of your lens. The larger the opening, the more light comes in.

Have you ever seen a diagram that looks like a circle with interlocking panels closing around the center? That represents aperture. Check out the graphic below to see what I mean.

How does it work?

(Seriously guys, what the heck is with all the inverse relationships in photography? Oy…)

In application, this means on a bright sunny day, you may want a small aperture to block out some of the light. When it’s quite dark, you will likely need a large aperture so you can gather as much light as possible. 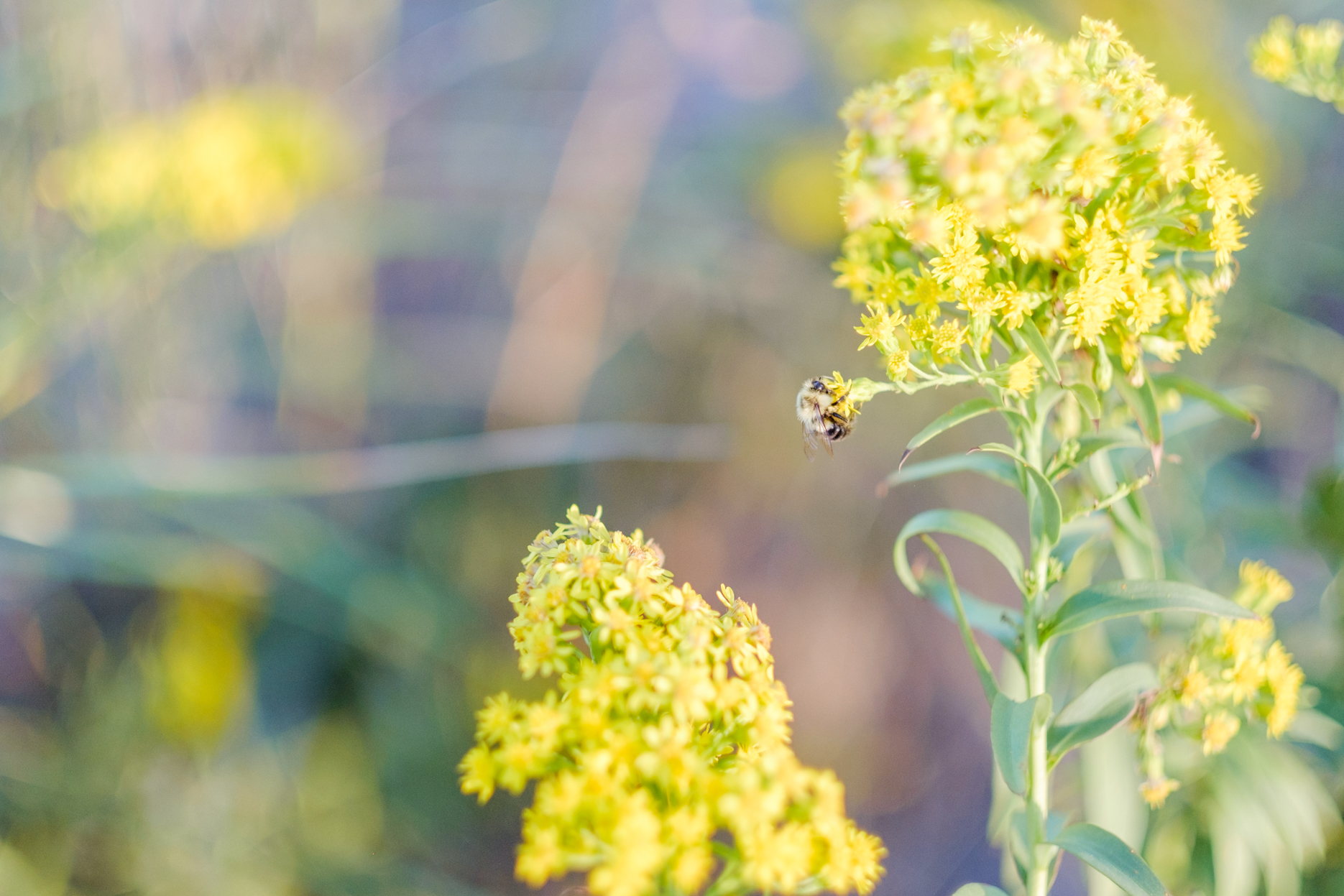 What is depth of field?

Depth of field is the amount of distance that the camera is keeping in focus. Imagine a straight line extending from your camera lens, through your subject, and beyond into the background of your image. Some portion of that line is the area that the camera is perceiving as “in focus.” Maybe it’s a long portion of the line and you can make out all of the leaves on the tree behind your subject. Maybe it’s a short portion of just an inch or two and the background appears blurred.

Take a look at the image above. Can you see how the flowers that are in line with the bee are in focus, but even those that are just an inch or two closer to the camera lens are blurry? That is a very “shallow” depth of field.

Pop quiz: If the depth of field in that image is “shallow,” was my aperture (lens opening) large or small? This is an open book quiz, so feel free to use the graphic above for reference! 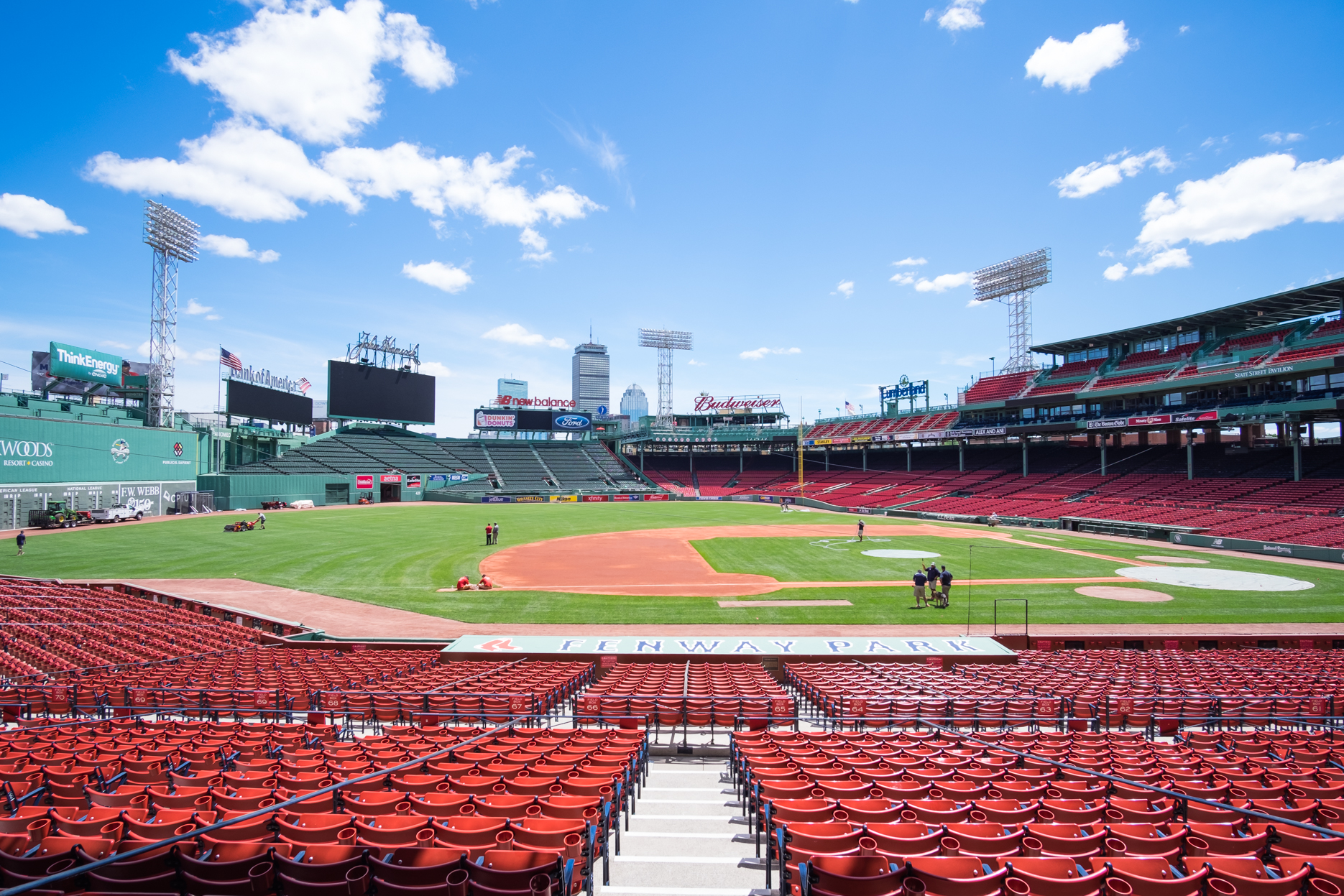 If you said a large aperture, you nailed it!

As you’re learning, there’s always a trade off in photography. It’s what keeps things interesting!!

How do I use aperture to realize my photography visions?

When it comes to portraits, aperture can feel like the difference between an amateur and a professional photograph. I consider many things when creating a portrait, but I always know that a wide open aperture creates a beautiful background blur (bokeh) that draws your eye to my subject.

That’s why professional photographers often covet (and pay a premium for) lenses with large apertures. Of course, a large aperture isn’t right for every situation.

When photographing landscapes, you generally want to keep the whole scene in focus, so its important to use a small enough aperture to get a large depth of field.

(Even several miles long, as in the pictures of Boston, above.) 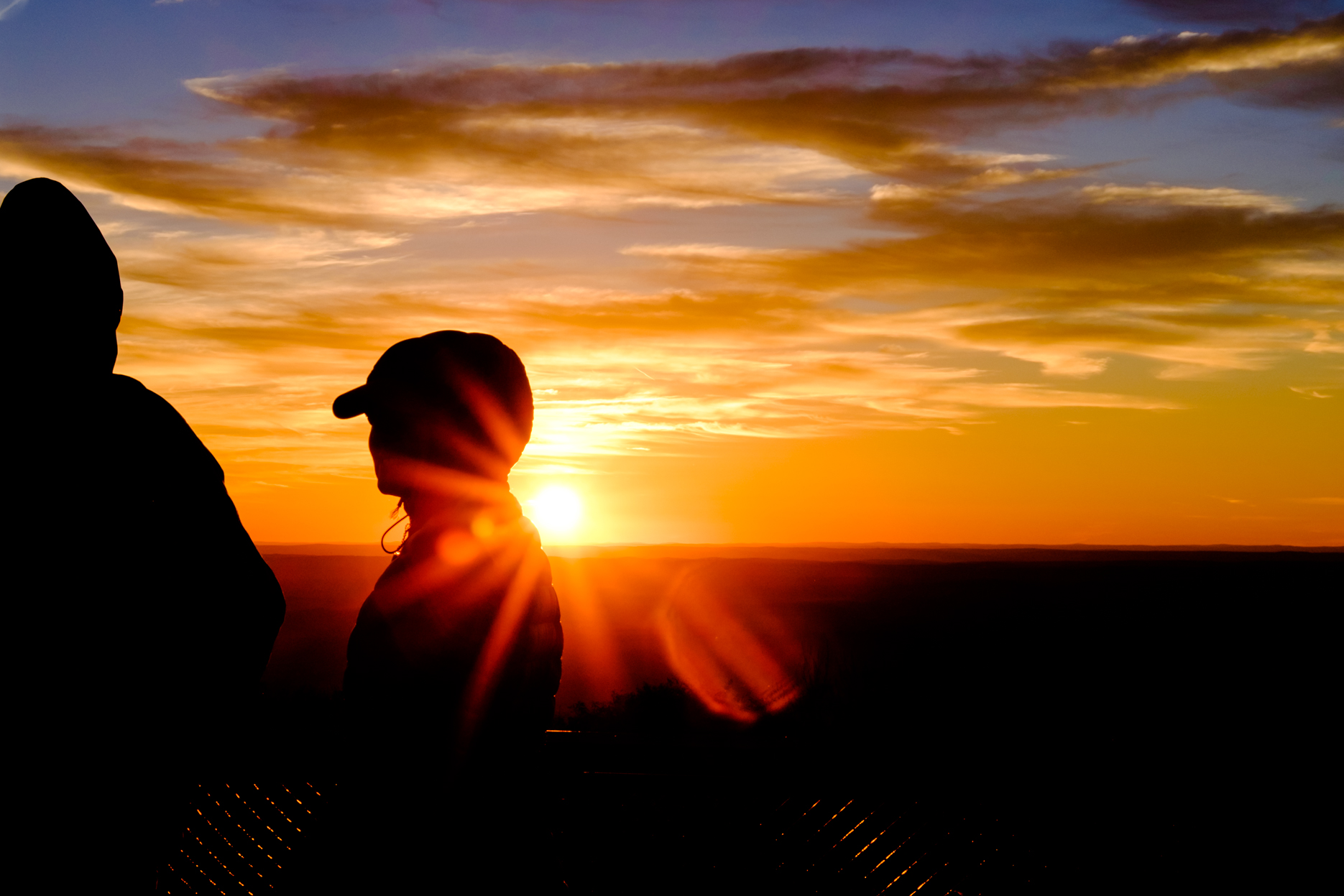 Another creative way to use aperture is when you’re shooting with backlight. (Note: the light is in back of your subject, but in front of you.)

A large aperture will let “haze” into the lens, which is extra light that washes out color, but creates a soft, warm, glow in your image. (I love a smidge of haze!) A small aperture can be used to maintain contrast in your image and create a “starburst” effect with the light source, like in the image above.

Leave me a comment and I’ll do my best to answer it. And don’t forget to come back for more camera tips next week!

Want to learn how to take better pictures? Follow me on Instagram or Facebook for updates about my latest posts or come back next Thursdays for more tips! 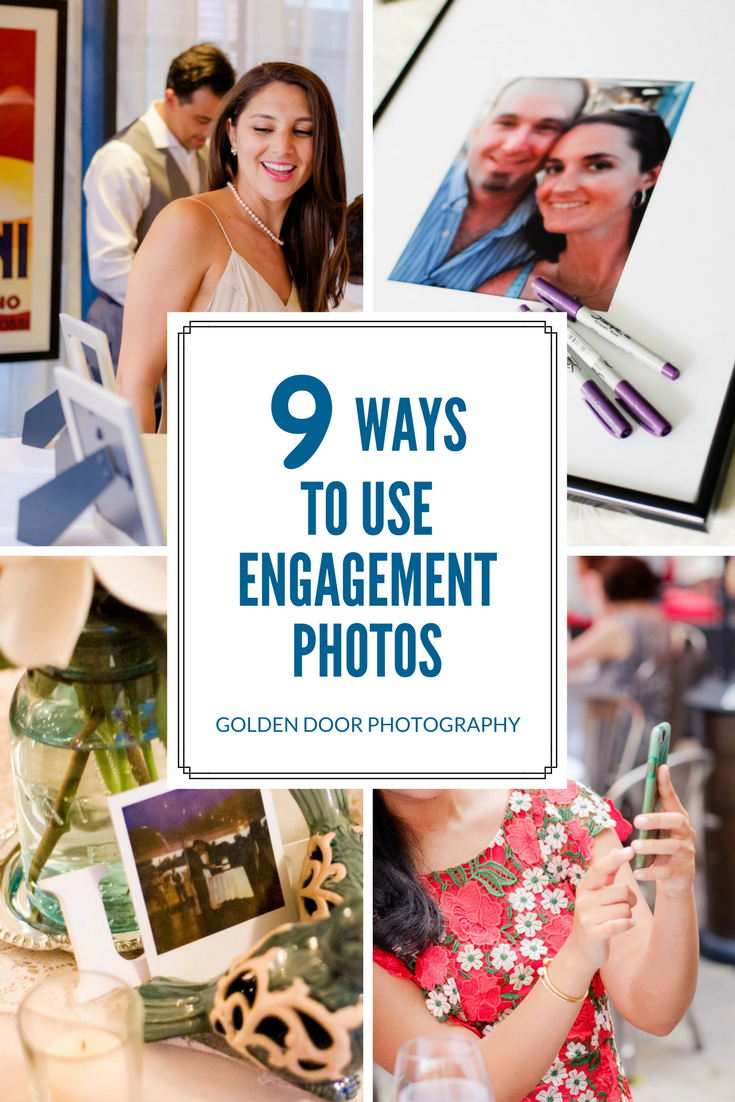 9 Ways to Use Your Engagement Photos 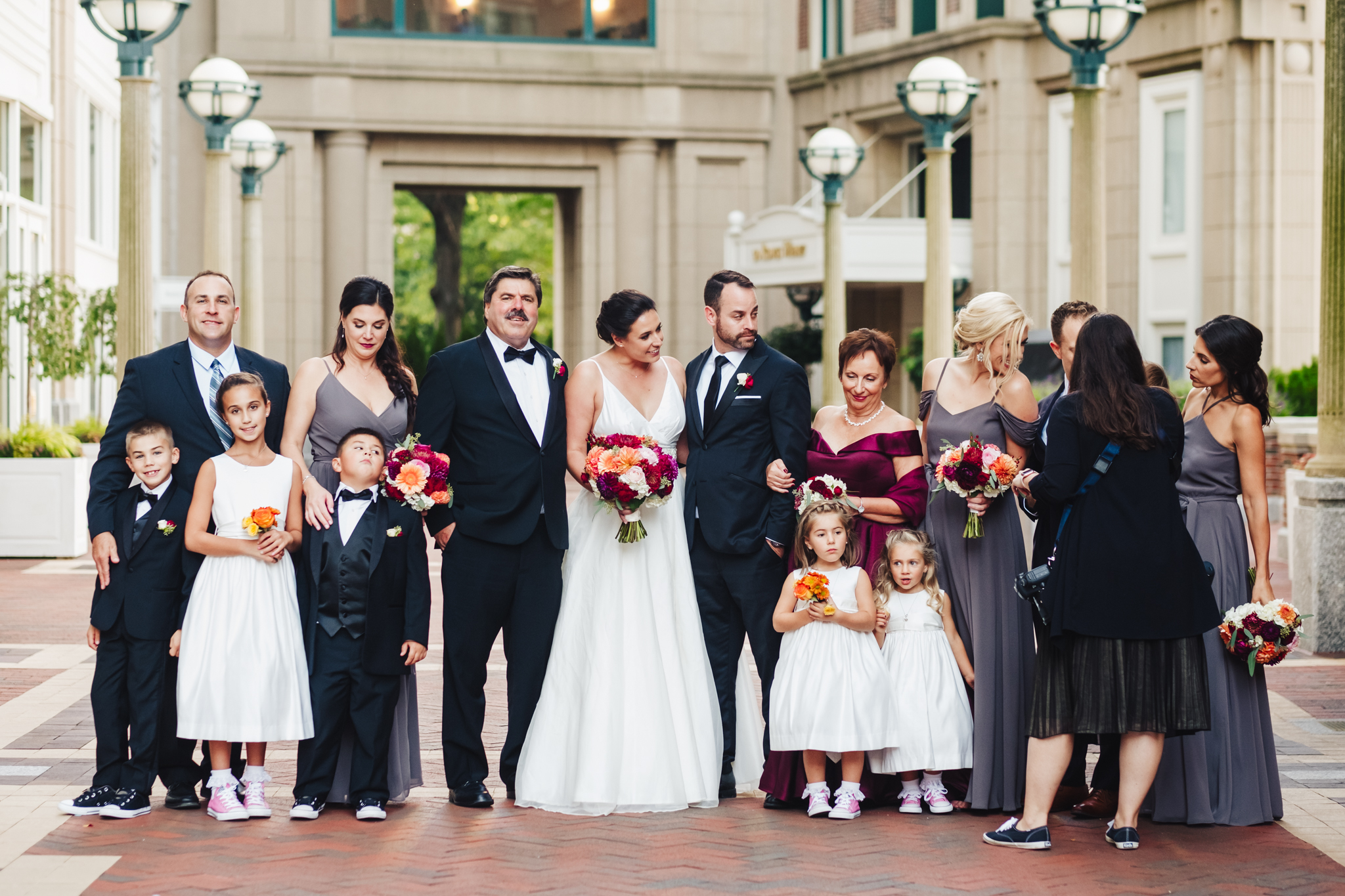 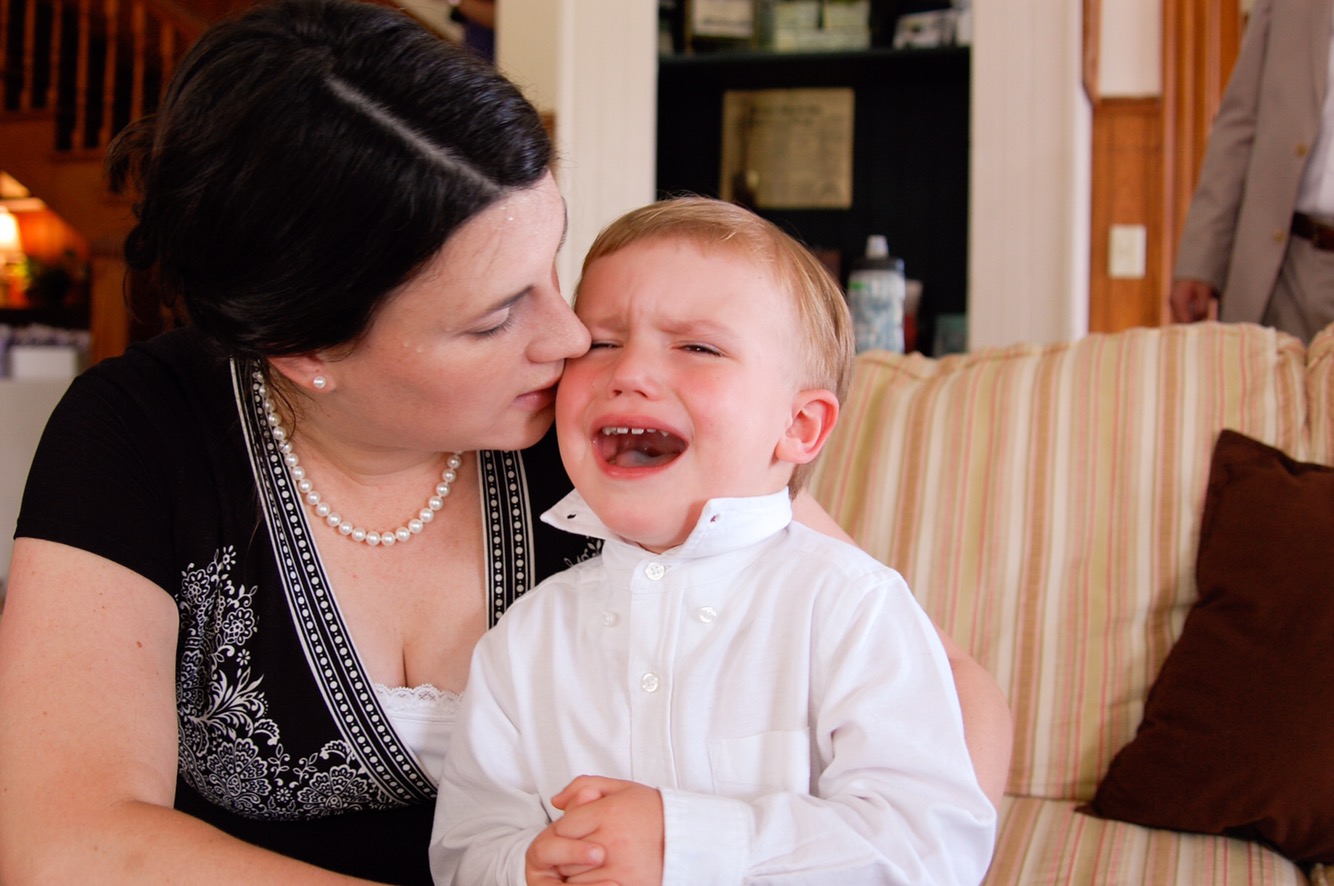